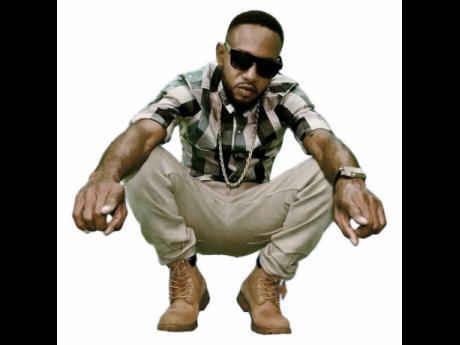 Camar Flava is revelling in the fact that his new project 'Choco Loco' is gaining traction in the dancehall space.

Camar Flava thought that this was the right move for the already buzzing single, as Gayle not only shares the love of the track's theme, but is also making moves in the music industry globally.

"Chris Gayle is an international brand so adding him to the remix will only open Choco Loco to new markets like India, where he is currently trending musically. Also the Universe Boss genuinely liked the song and even worked out to it as part of his playlist long before we added him to the track," Camar Flava explained.

Choco Loco pays homage to black women of all body shapes, shades and sizes. Camar Flava believes the unique way of highlighting the black woman is one of the reasons the track is trending on platforms like TikTok worldwide.

The video that is filled with beautiful black women could be another reason the track is a fast riser. The visuals, shot in St James, Jamaica, was directed by Alex 'The Ghost' Simpson and Kevaughn Nash.

"I'm overwhelmed at the love and respect I've been receiving for this track, from its original release to now the remix. Once persons hear Choco Loco I know they will love it because it has that infectious, catchy vibe about it. You can't help but move," Camar Flava added.