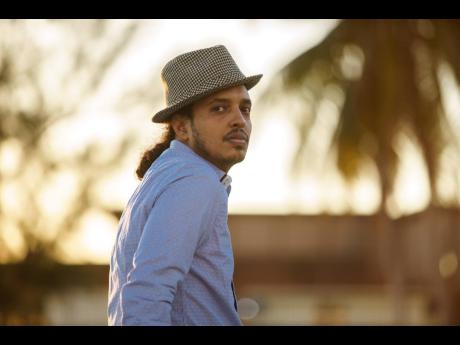 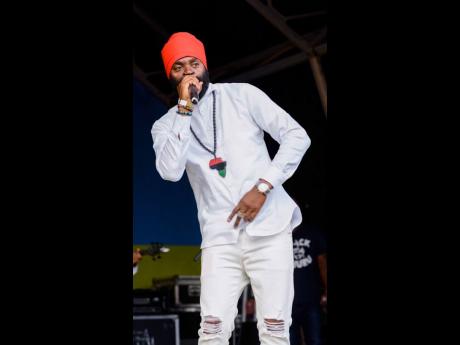 Dancehall artiste Sanjay has teamed up with reggae/dancehall mogul Bugle for the track Mama Dream. The song was produced by Chambah from Silver Birds Records.

"Bugle and I go way back as friends from Don Corleonie's Vendetta studio from the early days when Vybz Kartel was just making his mark. So this track is kind of like a linking up of old friends," said Sanjay.

" Mama Dream is about when your mother has a dream about you and calls you to tell you and check up on you while offering some good advice. Being that Bugle is such a conscious and prolific dancehall/reggae artiste, he seemed to make the perfect feature for this track. He always has wise words himself," he added.

The song has been doing well and has been gaining traction online and on the airwaves daily. Sanjay couldn't be happier with the feedback.

"The song has been getting rotation on mainstream radio stations and online, the response is great," said Sanjay. The single was released on May 14.

Sanjay is devoted to his musical career and is focusing on promoting the track fully. He said that there are more singles in the works.

"I will never stop working. I want my music to reach all audiences across the world. My messages are universal and, right now, I have a lot of things in the pipeline," he said.