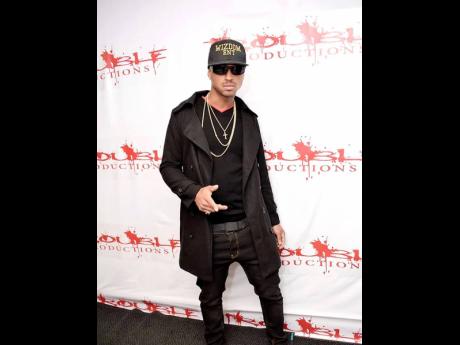 Dancehall artiste Snipa Wizdom is pleased with the response to his single, Anyweh Mi Go ,which was released earlier this year.

"The feedback on the track has been highly positive and has reached international airplay," the artiste revealed.

The track is featured on the We Ready rhythm, which features other acts like Skystar, J Stvrr and Swick Don. The official medley video for the rhythm was released last month.

Based in Edmonton in Alberta, Canada, Snipa Wizdom has been in the game for the past 10 years and marries his dancehall sound with a Canadian flavour. He is also a member of the Toronto-based Farrin Badniss crew.

"Being a part of Farrin Badniss opened a lot of doors for me. From radio personnel to producers, I've been able to make more connections which will lead to future opportunities," he said.