KingBreezy says ‘don’t give up’ 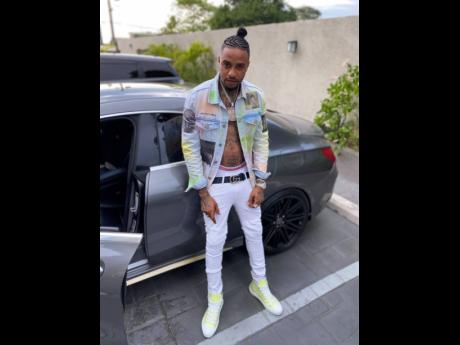 "The song has been getting some really good reviews and I'm thankful and happy for that. The song has garnered a lot of buzz from the local radio stations and also has been getting major recognition since its official release," he said. "It is a song that everybody will love because it is so relatable. It is words of encouragement for everyone. No matter what they come across in life 'don't give up'."

The artiste has been putting in a lot of work in the studio and is currently putting together an EP. An accompanying music video for Don't Give Up is on the way, and he will also be shooting a video for his hit single Dubai.

"I have been working overtime on the promotional aspect because this is the side that wasn't getting the attention it needed," he said.