Gospel artiste asks everyone to ‘Breathe’ 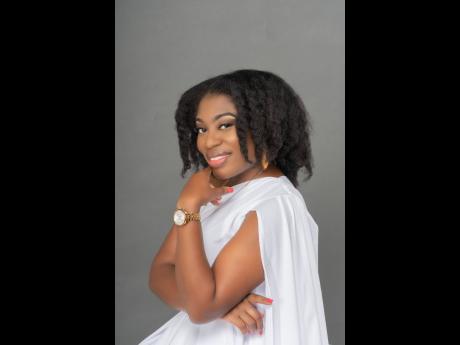 Gospel artiste and worship leader Sadra Madonna Lindsay is set to release her second single for the year, titled Breathe (It's Gonna Be Ok), on August 20.

According to her, the single was written sometime ago, but when the harsh realities of the COVID pandemic hit, she found the song to be relevant more than ever.

"After releasing other songs, it was brought back to me as I grappled with the effects of the pandemic and where the world is currently. Like many others, my own head space was filled and somewhat confused and bombarded with so many things happening and not happening at the same time. As I planned with the team to pull this second release together, I suddenly heard 'Breathe, it's gonna be OK'. It was like a light bulb had gone off in my head, and my anxious heart suddenly felt like, if God's got you then it's gonna be all right," she said.

Lindsay said that she believes that the song is a timely reminder to "take a breath, to pray, and to trust that all things are working together for our good, no matter how dismal it appears from our own eyes".

Promotional plans have already been put in place for the new single.

"We will be continuing our radio interviews as well as social media marketing, with hopes that the increasing fan base will spread the word far and wide," she said. "We recognise that we are still not as fluid as we'd like to be in attending live shows, but there are a number of events hosted online (at) which I will also be ministering."

Lindsay said her team will also continue to do promotions for Thank You, a single she released back in March.