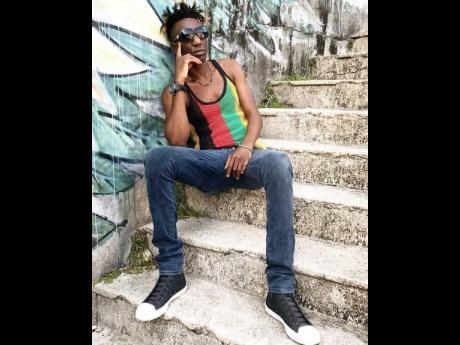 He is confident that this track, which was produced by Skyy Wear Production on the Big Contract rhythm, will do well locally and internationally.

One Day, complete with an accompanying music video, has been doing exceptionally well and has been gaining steam in Jamaica, Canada, and the wider Caribbean. Beez Stinga couldn't be happier with the feedback that he has been getting.

"The song was released overseas on the radio for promotional purposes. The feedback has been great so far. Fans keep telling me 'This one will take you there', (and that) it's a smooth song and I should keep pushing. Those types of things motivate me to push harder," said Beez Stinga.

He is currently in the studio working on more singles to be released before the year-end.

"I am currently finishing some projects which are to be released soon and I am also working with some talented producers. I just want my fans to stay tuned. It's time to turn up the heat and take my place in the music industry," he said.