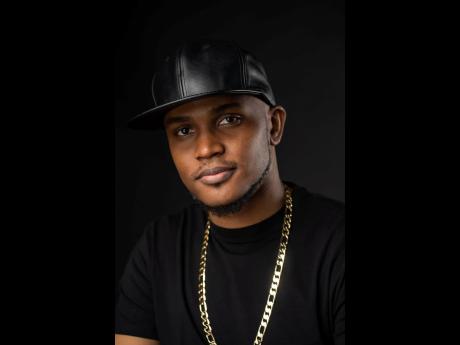 Recording artiste Fiyah MC is feeling optimistic ahead of the August 14 release of his double album, titled GoldMind.

The album is a joint project between Scorchiin Entertainment and Unit One Recordings. When asked about the thinking behind GoldMind, Fiyah MC said that the album "has two sides that represent both sides of the brain".

The dancehall side of the album has nine tracks, including some of his most popular songs, such as Morning Shine and Good Body Girls for which he recently shot a video.

"Compiling this project was not an easy task because my team and I had to spend a lot of time making sure we were selecting the right songs for my audience, and I am pleased with our choices because my fans have been showing the pre-released songs a lot of love. So I know they will appreciate the full album," he said.