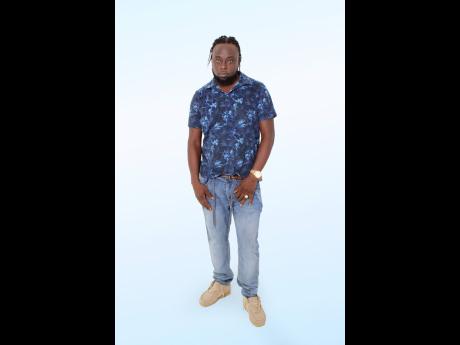 Brothers Anthony and Damion Haynes of Haynes Records say they are looking to cement their place in dancehall history as some of the best producers in Jamaica.

Keen on producing one-of-a-kind content, the siblings revealed that quality control is how they plan on getting to the top of the industry.

In a recent interview with THE WEEKEND STAR, Damion said the dancehall music being produced lately is not 'international crossover' standard.

"It's very important that artistes produce quality music if we are going to compete with the rest of the world but a one set a thing dem artistes yah wah sing about. Everybody following the trend of 'chapping' and dem song deh nah go be around for a very long time," he said. "The guns, the slackness and dem thing deh nuh substantial. It's going to get played out at the end of the day. What we need are songs wid longevity."

He said that he and his brother have vowed to raise the musical bar by remaining "rooted and grounded".

"We nah follow the channel everybody else is following because we affi maintain our authenticity and identity. Our main goal is to produce good beats but we also want to make it very clear to the artistes we work with what kind of music we want to put out there," he said. "This isn't just about our reputation as producers, it's about the dancehall reputation. That's what we want to rebuild and we're going to do so by focusing on music that will make people feel good. The kind of songs weh did make people fall in love with dancehall."

Anthony said that the pair have been working with the likes of Kalado, Dillgin, Stein and Sikka Rymes, and said the main purpose of their music is to bridge the generation gap.

"There is a disconnect with the young people today and the generation before them. It's the kind of disconnection that is so obvious, it shows up immediately when you hear the songs coming out of dancehall today," he said. "We want to change that at Haynes Records. We want the songs we put out there to resonate with everyone, young and old. That is what dancehall is about anyway."