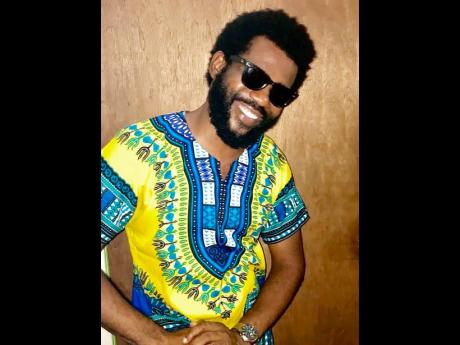 Mezmo Roc One hopes that his latest single titled Keep On Moving can help to raise the morale of listeners.

"People need music that can heal and uplift their spirits, especially in these trying times. Keep On Moving is a song that carries a positive message that the world needs to hear right now. I'm confident that this song will resonate with music fans globally," said Mezmo Roc One.

The singjay says the song was inspired by his own experiences and things that he has seen around him.

"Everyday life events inspired this song. We all go through trying times and moments of despair but we have to keep on moving forward in life," he said.

Mezmo Roc One, whose given name is Garfield Gehovanie Russell, grew up in Steer Town, St Ann, and is a past Ocho Rios High School student. He began his music career in 2002 as a member of a group called Stayn Crew. After the release of a few singles, the group disbanded in 2010 and its members decided to pursue solo careers.

Some of his other songs are Pour Out My Share, My Way and Disloyal, featuring Jdan.