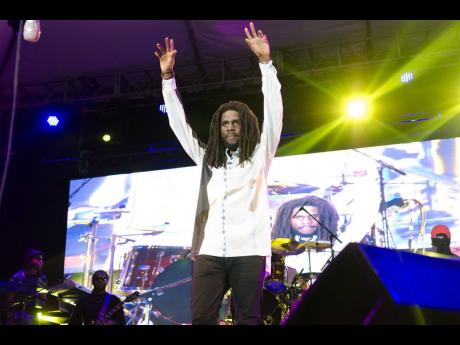 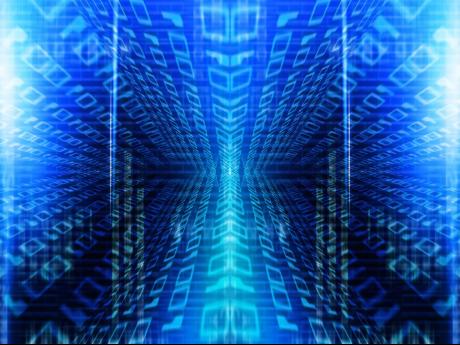 Reggae star Chronixx has “made a generous funding donation” towards the staging of a coding camp at The University of the West Indies (UWI) Mona this summer.

The camp, dubbed JamCoders, runs from from July 4 to 29 and targets high school students who will be taught algorithms and programming.

Dr Daniel Fokum, senior lecturer in computer science in the Department of Computing in the Faculty of Science and Technology at The UWI Mona, said that the camp is primarily aimed at children who have never done computer programming. He further explained that the camp is fully residential and will be accommodating 50 students from across the island. All students will be accommodated on The UWI Mona campus.

Jelani Nelson, professor in the Department of Electrical Engineering and Computer Sciences at the University of California, Berkeley, and founder of AddisCoder, Inc. will be conducting the camp alongside Fokum.

Nelson shared that the idea to start JamCoders was initially conceived by Chronixx and his team after learning about the AddisCoder programme in Ethiopia. The entertainer, through his charity organisation — the Caring Hands of Rastafari Foundation — made a generous donation to make the summer camp a reality in Jamaica.

The programme will be modelled on AddisCoder, which Nelson founded in Ethiopia.

The deadline for registration is May 14, 2022. To apply or for more information, visit their website at https://jamcoders.org.jm/