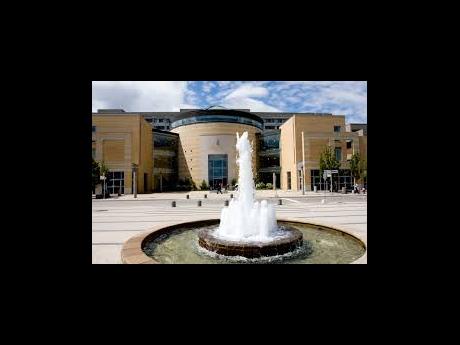 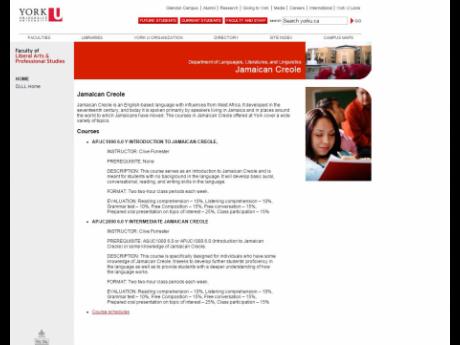 While even some Jamaicans frown at it, there are individuals across the world that embrace the Jamaican Creole.

York University in Canada is one institution that sought to embark on having their students learn the basic skills and understanding the culture of patois by offering the course, Jamaican Creole.

It was Dr. Michele Johnson, who was born in Jamaica and who coordinates the Latin American and Caribbean Studies program at York that made the course possible.

This came after she was responding to students who had to study a language outside of English. The only other languages that were offered were Spanish, French and Portuguese and students wanted Creole as well.

It was at this point that Johnson contacted Hubert Devonish of the University of the West Indies, Mona (UWI) and the course was designed.

The course is being taught by Jamaican lecturer Clive Forrester, who suggested an additional component that involves a summer in Jamaica learning about the language and culture.

York is the only academic institution outside Jamaica that offers courses in Jamaican Creole.