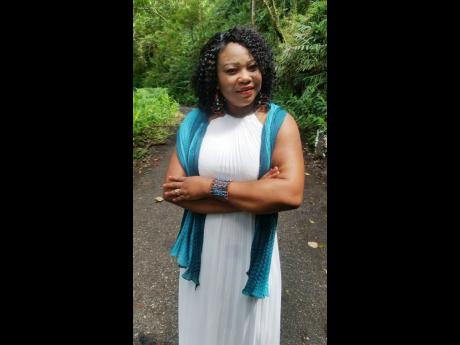 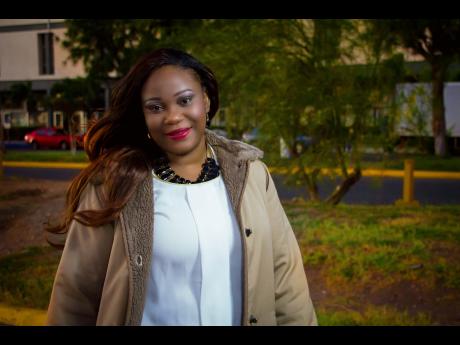 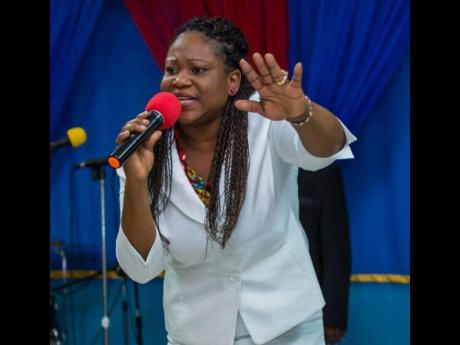 Gospel singer and minister Keesa Peart is currently promoting her single, 'I Know I Will Make It'. Produced by Hugh Campbell, the song is taken from the entertainer's third album, 'Without You Lord'.

In a recent interview with THE WEEKEND STAR, Peart said that the track is based on her personal testimony.

"We were living in the Cayman Islands, and the Lord spoke to my husband saying that we need to come home and do ministry in Jamaica. I didn't want to come because I had a good paying job and life was good where I was, but I obeyed the call and went home," she said.

The singer said that she endured trying times when she returned to the island. Among the issues she faced was being unemployed for approximately two years.

"I am only human, so, of course, I murmured and complained. It was during those times that the song lyrics came to my head. So far, the single is doing really well, and the Almighty has even opened doors in the United States for me," she said.

Without You Lord was officially released late last year.

The singer told THE WEEKEND STAR that a career in gospel entertainment was almost inevitable.

After attending numerous alter calls with her mother, Yahna 'Keesa' Peart-Garricks got baptised at the tender age of 11, and was 'filled with the Holy Ghost' a year later.

"As a young girl growing up in the church, my gift of singing was discovered when I started singing on the Sunday school choir, youth choir and other choirs within the church," she said.

In 1997, she migrated to The Cayman Islands where she met Garth Garricks, who would eventually become her husband two years later. In 2005 she won the Cayman Islands Gospel Festival competition with the single Come Let Me Show You.

"With that achievement, I decided to take my singing to another level and went on to release by debut album called Touch Jesus," she said.

Her second album, entitled, Your life Is In God's Hands was released in 2008, and included her popular single Hold On.

"Since the release of my albums, I have ministered throughout North America, Bahamas, Canada, Colombia and Jamaica," said Peart, who graduated from the Glad Tidings Institute with a master's degree in evangelism in 2012.

"I really don't know what it means to be out in the world because I got baptised so early. I don't miss anything, and I would not have my life any other way. The Lord has been good to me, and singing and ministering to people is one of the way how I give him thanks," she said..