STAR of the Month: Spanish Town moulded me - D’Angel says Old Capital still special to her despite crime 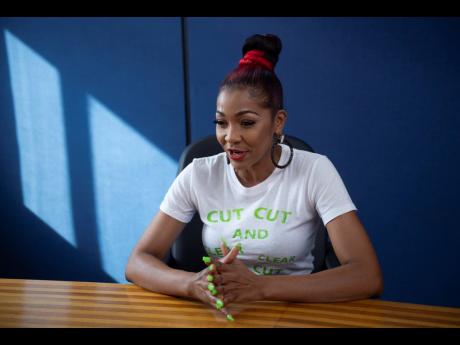 STAR of the Month D’Angel 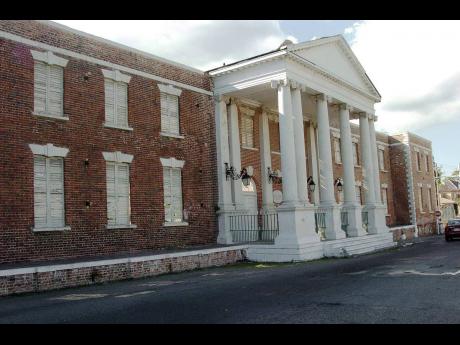 The Old King’s House is situated in Emancipation Square in Spanish Town. 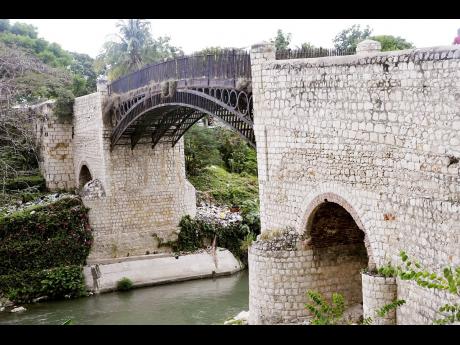 STAR of the Month D’Angel says despite the outbreak of crime and violence in Spanish Town in recent times, the Old Capital still has a special place in her heart.

As she recalled her childhood, the entertainer shared fond memories of her humble beginnings.

She says the woman she has become is a direct result of her early days in Spanish Town and says the town helped to nurture her fearless, unbreakable spirit.

Admitting that the parish has changed somewhat from when she was growing up, D’Angel defended her birthplace.

She explained that while the Old Capital has seen an upsurge in crime and violence over the years, it is “not the worst”.

Pointing out that all of Jamaica is battling the monster of crime, the Stronger singer says Spanish Town and its people will always find a way to fight their way back to a space where good overcomes evil.

“Spanish Town today and Spanish Town then is different, but so are a lot of other places in Jamaica. People kinda fear Spanish Town now but growing up in Spanish Town was one of the best things in my life,” she said. “We are a very historic parish (overall). We have the museum there, the old bridge, beautiful parks and the Rio Cobre, where I learnt to swim. The heritage there is very rich.”

She said that people in Spanish Town are very happy and strive for excellence.

So proud is D’Angel, that even though the town has one of the highest crime rates in Jamaica, it is still the only place she is not fearful of going.

“Crime and violence is a big part of what’s affecting Spanish Town right now. People fraid fi walk up and down a night and a day. Spanish Town was known to be very historic, full of talent. Spanish Town is not a battlefield,” she said. “I can go Spanish Town any time and it’s the only place I don’t fear to go. I feel comfortable going at any time; morning, noon or night.”

She also said that she believes things are getting better because the people are united to help keep the peace.

“The change between then and now is what it is but it coulda worst. A lot of things are being put in now to kinda alleviate crime and violence. Spanish Town was not known to be that type of environment. It’s getting there,” she said.

D’Angel, who has a son about to transition into his teen years, says his visits to her home town are a must.

“Of course, he has to go where I come from. My family still lives in Spanish Town. It is no terror place where you can’t go spend time and enjoy yourself. Him go there, him spend time and he has never experienced any violence. He has never been there and any upsurge of anything reach him,” she said. “I want him to know his roots. Spanish Town was good for me, helped me become who I am, so I’m sure there are lessons he can learn there too.”