My Confession: Side man heard me and my boyfriend having sex 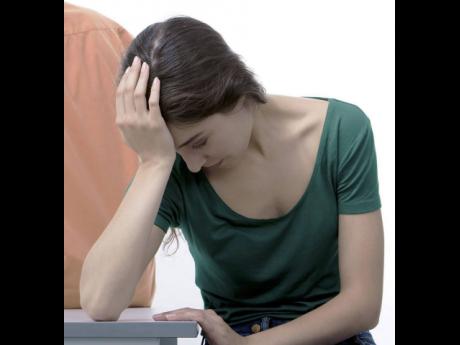 STAR, my boyfriend and I have been together for more than five years, but our relationship got really stale and boring.

I then decided that I was going to cheat after I met a really cool guy.

We would go everywhere together, and he would come over when the kids were not home. My boyfriend would still come to my home, but I know how to keep ahead of things so things went smoothly for both men.

But STAR, one night, I had to work late, and my side man was at my home.

He had cooked and was chilling with my aunt until I got home. As I was getting ready to leave work, my man turned up to take me home.

I didn’t know how I was going to prevent him from going in, and I couldn’t tell the side man to leave because I had lied to him that I had left my boyfriend.

Anyway, I texted my aunt and told her to pretend that the side man was our distant relative. She warned me that it would backfire.

We got home, and I could see that my side man was fuming, but I tried to pretend as if everything was okay.

I retired to bed early, and before I could lie down, my man was on top of me, riding me like a horse. He was so rough, and the headboard was banging.

It reached the point where I couldn’t stifle the noise, so we had really loud sex. I am sure that my other man was hearing everything.

I was glad when it was over, but my man wasn’t finished. Within minutes, he was on top of me again, and this time, he was rougher than before.

The next morning, he got up and told me that he knew everything that was going on because my aunt had told him. I begged forgiveness, but he just left.

And yes, STAR, you guessed right; the side man left me as well, but not before calling me the most degrading names there are.