STAR of the Month: Hot Koffee takes over April 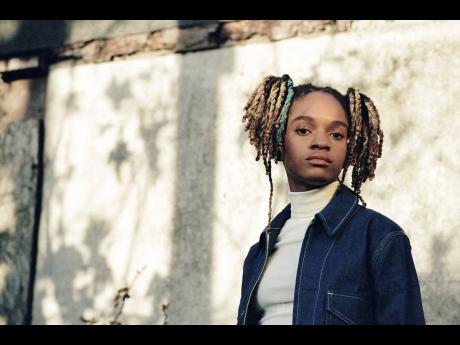 Born in Spanish Town, St Catherine, Mikayla Simpson began writing lyrics in her bedroom, having been inspired by the likes of reggae legends Supercat and one of the reggae revivalists, Protoje.

Now one of the genre’s hottest acts, Koffee is taking the world and 2019 by storm. She made her ‘debut’ in 2018, when her hero – legendary artiste Cocoa Tea, brought her up on stage during his performance at Rebel Salute at Priory in St Ann.

Since then there has been no stopping her. Her other musical idols, the aforementioned Protoje, along with Chronixx, have asked her to perform with them, and she has joined Chronixx on Seani B and Mistajam’s recent 1Xtra shows, broadcast from Tuff Gong Studios.

Although small in stature and disarmingly unassuming, Koffee’s modesty – and height – belies huge amounts of talent.

The five-foot tall, self-described “singjay-guitarist” is one of the most exciting, forward-thinking, globally focused teenage talents to emerge in Jamaica in recent years.

And having just played a string of shows with Chronixx earlier this week in the UK, namely at BBC 1Xtra Introducing Live, Alexander Palace, and the Zincfence Sessions at Bush Hall, Koffee is poised and ready to take over in 2019 as she was named as one of BBC 1Xtra’s artiste to watch for this year.

Join her on this journey, as she is April’s STAR of the Month.