STAR of the Month: Cocoa Tea and Koffee have the right mix 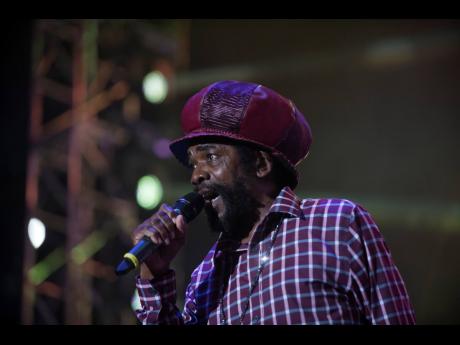 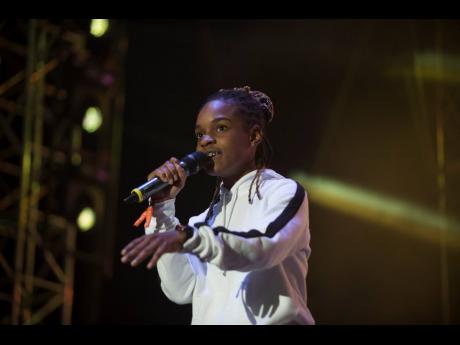 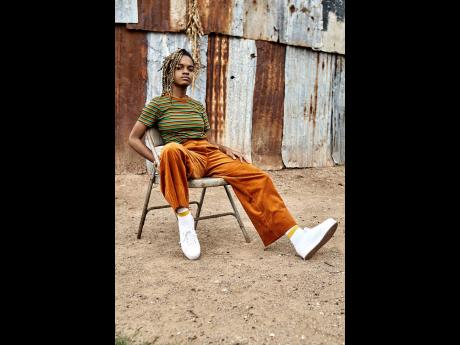 Following the young singjay’s appearance on the Rebel Salute stage years ago, the rumour mill was quick to churn out that perhaps the pair are father and daughter.

According to Cocoa, the mill also churned negative responses - for which he feels vindicated.

Cocoa met Koffee at the behest of Walshy Fire, who she was working with at the time.

“I met Koffee in Florida. I was at my house and Walshy Fire call me and seh ‘Cocoa, I have a likkle girl here name Koffee. I wah yuh come listen her’. And from I listen her, I said listen mi! The sky is the limit for this little girl. As a matter of fact, we’re gonna put her on the stage, on my performance - Rebel Salute 2017,” he told THE STAR.

He said that when he put it out on social media that she was going to be the next female sensation out of Jamaica, he got plenty of flack.

“When I post on social media, Facebook and Instagram, a lot of fools said Cocoa Tea ah eediat. Some people right now, dem ah hide. Dem cyaa show dem face. When I saw her the first time, I said nobody can test you in the music business. You supposed to buss big time. Cyaa test. The most talented female inna di world out of Jamaica. And seet deh now?”

Now, Koffee boasts her début EP Rapture reaching the number one spot on the Billboard Reggae Charts, and having her song featured in a Hollywood blockbuster, Jordan Peele’s Us.

As she continues to make waves on the international scene, Koffee maintains a connection with the veteran. She describes their relationship as a motivational one.

“He’s very knowledgeable about the business, so it’s amazing to be able to have someone like that as a mentor,” she said.

As the lyricist revels in Rapture’s success – she is toiling still. Later on this year, “You can expect some more videos and definitely more singles we have in the line-up for everybody. It’s like ... we ah work pon a album behind the scenes. So you know greatness follow all ah dat!” she said.

As for the naysayers, Cocoa Tea chuckled. “Original Koffee to the world. We just a toast.”