My Confession: I had a one-night stand with my brother’s wife 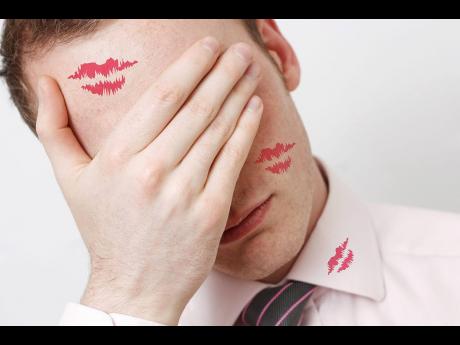 I had a one-night stand with my brother’s wife and if he ever finds out, he would never speak to me again.

So STAR, this is how the story goes. My brother and I were not on speaking terms for a while, so when I heard that he was getting married, I didn’t even bother to turn up although he sent me an invitation.

Anyway, one night I was at a garage fixing my car when I saw a pretty ‘browning’. I instantly made my move and kept telling myself that I had to take her home that night.

I approached her and we clicked right away, and in less than two hours we were at a guest house on a popular Corporate Area street.

I left her at the motel after and went home ... I didn’t even catch her name or asked for her number. For me it was just really good sex, and there was something kinky about having sex with a stranger.

Anyway, some months later, my brother invited me to his baby shower and I decided to go since I didn’t turn up for his wedding.

STAR, when me reach and a put down mi gift, guess a who mi see a buss kiss on mi bredda? It was the same woman who I had the one-night stand with!

I was shocked and just wanted to get out of the place. She avoided eye contact with me the entire night, and I felt embarrassed for my brother, somewhat.

One thing I know for sure is that once she doesn’t say anything, my lips are sealed.