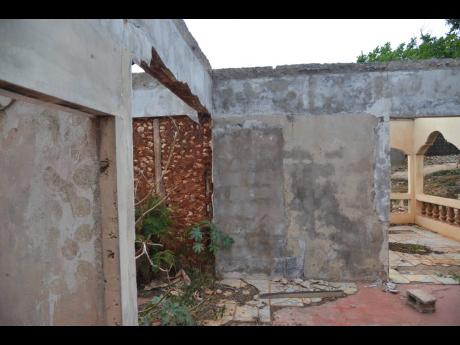 Kenyon Hemans/Photographer Residents say that the spirit that dwells there will not leave the family alone. 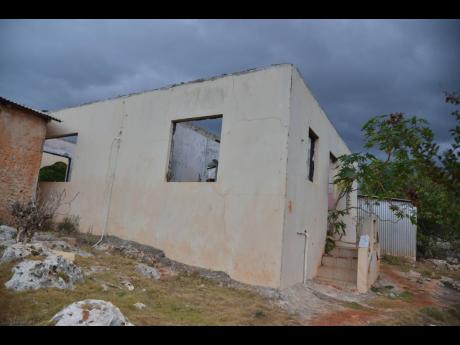 This house in Rose Hall, St Elizabeth, became famous after a ‘presence’ took hold of it years ago. 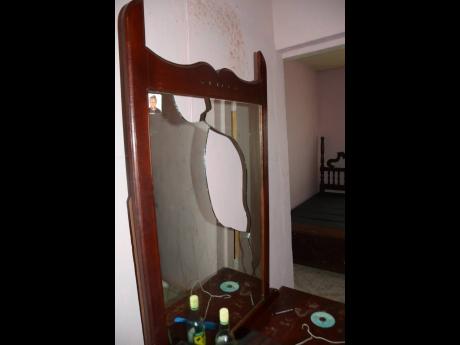 This 2013 file photo shows furniture that residents say was damaged by a duppy in the famous Rose Hall house.
1
2
3

The welcome that was expected at the famous 'duppy house' in Rose Hall, St Elizabeth, was not to be as the owner of the premises, Kenneth Hanson, said he was in no mood to talk to the news team.

Regardless, the team ventured into the community square to see if we could find people to tell us about the famous location.

To our surprise, many were tight-lipped about the mysterious events that took place there back in 2013.

"Mi nah seh nothing because a must sup'm dem mix up inna mek that happen, and mi nuh wah nothing come after me," one woman said.

When we finally arrived the square, we met with some men who said they experienced the events from beginning to end.

Three other men joined the conversation and began to laugh at the mysterious events that took place in the community.

One of the things that stood out was that on numerous days, the house caught fire without any explanation, and yet, there has been no damage to the property's walls.

The men saidd that numerous persons, from pastors to obeah men, have tried to get the spirit out of the house but that no one has been successful.

"Mi remember one obeah man come dung yah bout him a go get rid a the spirit. When him go dung deh, a piece a big stone walk cross him face, essi," Black laughed.

He said that people come from far and wide to see the mysterious fire.

"Mi never see nothing like this happen yet. Mi see all the son van a drive, and you not even see a who a drive it. Mi see that with me two eyes, so nobody caa tell me seh a nuh duppy did a drive it. Mi see draw catch fire just like that. The metal dem inna the house a burn, and yet still, the wall dem look squeaky clean," he said.

Anthony Brown, who was enjoying the conversation, said that he believe someone at the house 'pick up crassis' and that that was the reason for so many unexplained events.

"Mi see fire truck come, and dem affi run because the fire caa out. If mi never deh yah when these things a happen and a people a tell mi, mi would a tell them seh a lie them a tell," he said.

He continued: "The duppy all talk through wah girl and seh that the people dem fi keep party, but a after the party keep things start gwan really bad. Dem buy goat and kill the goat, but that only mek the duppy stronger. At first, when the window dem a get lick out, dem did a seh is a man in the community a throw stones through the people dem window. So dem lock him up. But while him inna lock-up, stone still a fling so dem did affi release him."

A man, who gave his name as John Brown said that the unnamed force gave the family hell but that thankfully, things have calmed down.

He said that this was not something they were looking forward to seeing again anytime soon.

"Dem (the family) did run weh go Manchester and the duppy go wid dem and dem affi come back here. Right now, things all right, but them a go always famous inna this community," Brown said.