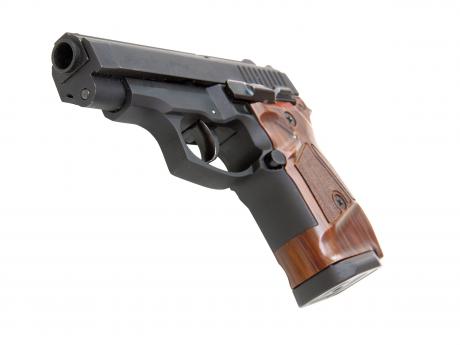 The crime rate continues to soar in the Western end of the island as six men were shot on Thursday night in St James, exactly a week after six people were murdered in Hanover.

Police reports are that the men were at a bar on the Tucker main road in Gramp Hill , St James, when a Toyota motorcar with three men on board drove up to the establishment.

The men reportedly alighted from the vehicle and opened fire on the group of persons, hitting six men.

They were taken to hospital where four were treated and released, while two remained in serious condition.

Exactly a week before Thursday's shooting, a Hanover family was attacked. Six members of the family were shot and killed and another four were injured.