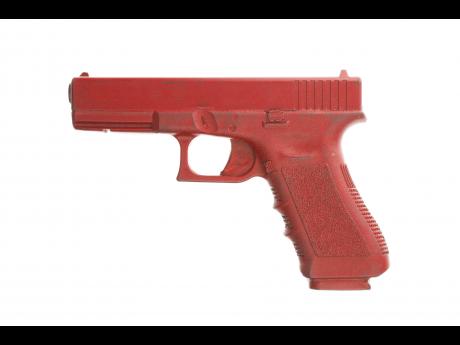 The 13-year-old son of a popular incarcerated don has been detained after he was found with a loaded firearm at school.

An investigation has been launched by the police to ascertain how the teen, who attends the Papine High School in St Andrew, came in possession of the loaded weapon.

Information reaching THE STAR is that the teenager was searched and a 9mm pistol was found in his possession. Reports are that about 9 a.m. the student was accosted at school, searched and the gun, with nine live rounds of ammunition, was found.

The student was taken into police custody on suspicion of illegal possession of firearm and ammunition. Investigation is being undertaken by the Papine police.