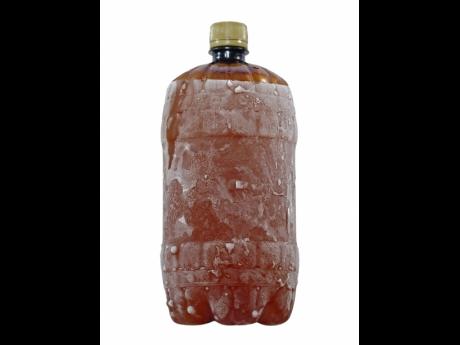 savagely beaten by an irate parent on Wednesday.

Reports are that the female parent went to a Spanish Town-based early childhood institution to confront the teacher.

This was after receiving a report from her child, who claimed to have been physically assaulted by the teacher.

Although the teacher denied the

accusation, the mother would not relent. It is said that the mother went to the institution and used a frozen bottle of water to beat the teacher to a pulp.

However, the teacher had to come to the rescue of the parent afterwards when it was revealed that the child did not give an accurate report of the incident, as persons in the area wanted to give the mother their brand of justice. THE STAR understands that the teacher intervened, begging the mob not to beat her.