Doctor charged with manslaughter after baby's head falls off during delivery 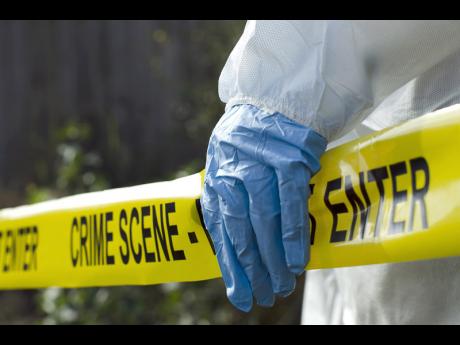 An Indian doctor and a nurse were today slapped with manslaughter charges after they caused a baby’s head to fall off during delivery.

Gynaecologist Tayyaba Iqbal and a nurse named as Madhuri allegedly used a wrench and thick string tied around the deceased baby's legs in an attempt to pull it out its mother’s womb. The force of the violent pull caused the baby’s head to fall off.

After the incident, the two health workers managed to elude the police for two days until they were accosted earlier today.

However, chief medical officer at the hospital, Shankar Lal Saraswat, Rampur said the baby was stillborn and that doctors, after discovering it was dead, pulled it out with equipment that inadvertently resulted in its head being severed.

She also noted that the 35-year-old first-time mother, was later operated on to recover the severed head, he said.