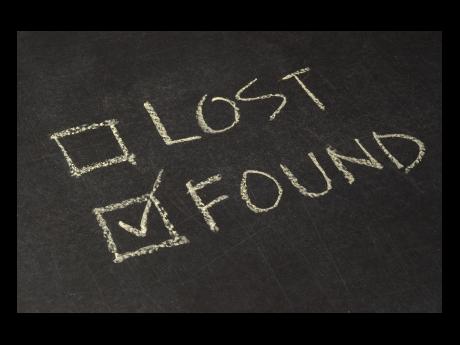 After more than two years of being missing, two Minnesota sisters were yesterday found on a horse farm owned by members of the ‘Protective Parent’ movement, which is a group of family court critics, the Star Tribune reports.

The father however, was never able to have his daughters in his custody as they went missing soon after the ruling.

The mother, Grazzini-Rucki was arrested on charges of felony deprivation of parental rights. However, she denied having anything to do with the disappearance of her children.

Yesterday, acting on information, the police conducted a search on the White Horse Farm owned by an avid supporter of the ‘Protective Parent’ movement which argues the family courts are broken and frequently award custody to abusive parents.

"Both Samantha and Gianna were found safe and in seemingly good health at the residence...The sisters will return to Dakota County where the unification process [with their father] can begin." Lakeville police said yesterday.