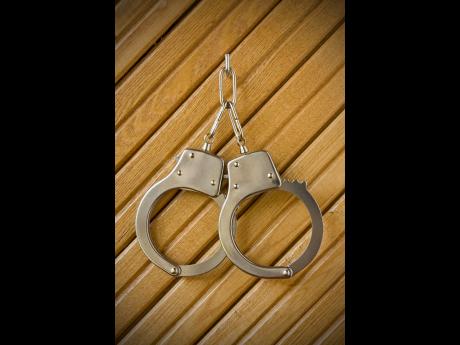 A household helper accused of stealing more than $150,000 worth of clothing from her employer's Stony Hill, St Andrew home, was sentenced in absentia in the Corporate Area Resident Magistrate's Court.

Juliet Holness, a resident of Bog Walk in St Catherine, was sentenced to nine months in prison after being found guilty of larceny from the dwelling.

It is alleged that between August 12 and 14 last year, several pieces of clothing, valued at $150,000, went missing from the complainant's house.

The matter was subsequently reported to the police and following her arrest, some of the clothing was returned. Holness was reportedly cautioned by the police and told the cops that she thought that the items of clothing were part payment for work done.

The complainant told the court that she hired Holness last year as a household helper but that her performance was not up to standard and she was dismissed within a month.

On August 12 last year, Holness, who was in St Andrew, visited the complainant's house shortly after 8 p.m. and was allowed to stay for the night.

According to the complainant, the following day she saw Holness washing and when she enquired, the accused reportedly told her that she was assisting her with her chores.

On August 14, the complainant informed the accused that she would be leaving the house at 11 a.m. and offered her a ride. The accused reportedly told the complainant that she was getting a ride to Bog Walk and sought permission to stay until later in the day.

several of her clothes were missing.

A warrant was issued for the arrest of Holness by Senior Resident Magistrate Judith Pusey.