Cop crashes while heading to another accident scene 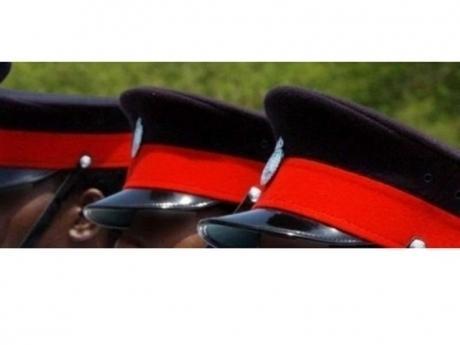 A policeman was injured on Tuesday morning after the motor bike he was riding crashed into a Jamaica Urban Transit Company (JUTC) bus in St Catherine.

Reports are that about 11:30 a.m., the policeman, while driving a Yamaha 600 Motor bike, was heading to the scene of another traffic accident when the accident occurred.

The STAR understands that upon reaching a section of the Greendale Main Road, the policeman reportedly attempted to overtake the bus but failed to do so. The policeman was thrown from the motor bike. The extent of his injuries are unclear.

Meanwhile, the bus was subsequently subjected to an engineer examination by members of the Island Traffic Authority.