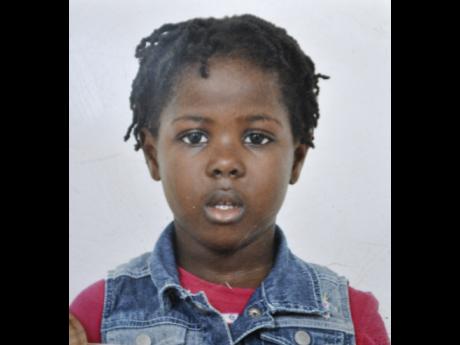 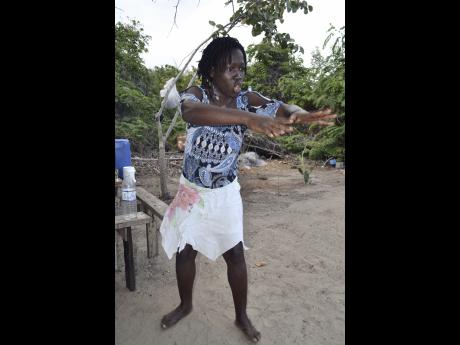 Neisha Butler speaks to THE STAR about the sudden death of her daughter.
1
2

A St Catherine funeral home director is demanding to be paid $330,000 before he releases the body of eight-year-old Kemeisha Butler for burial.

Kemeisha Butler, a former student of Port Henderson Primary School, died at the Bustamante Hospital For Children on March 8, 2016.

The cause of her death is inconclusive. Her parents have been begging asking the public for assistance to give her a decent funeral. The Education Ministry has committed to underwrite a portion of the cost.

However, having set at least three previous dates for a burial, the Butlers now want the Spanish Town-based funeral home to release the body so they can lay the young child to rest.

They further said that another funeral home has offered its services free of charge.

"We don't want him to bury her. We are willing to pay $230,000 for the storage, but not for the package," said Neisha Butler, Kemeisha's mother.

But the director of the funeral home at the centre of the controversy is adamant that he must be paid for services for which he was contracted.

"I want the $5,000 per day for storage, plus embalming, preparation, and fee for the casket. I am running a business and any where you go, you have rules and regulation and nobody is going to let me change," he said.

THE STAR understands that a close family member entered in an agreement with the funeral directors to provide final care. However, since then, the Butlers have been made the offer of a free funeral package for their daughter.