14 students caught having sex in house 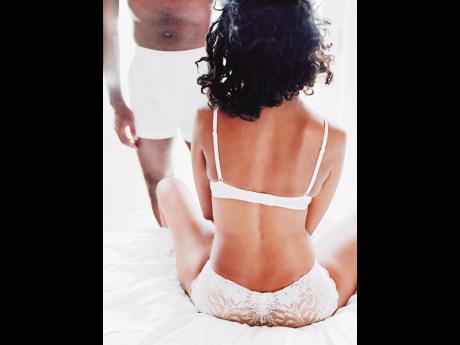 Up to press time last night, the Duhaney Park police were still processing 14 high school students whom they caught engaging in sexual activities at a house in Cooreville Gardens, St Andrew, yesterday afternoon.

Superintendent of Police Enid Ross, who heads the Centre for the Investigation of Sexual Offences and Child Abuse (CISOCA), told THE STAR that the children, whose ages range from 12 to 14 years, were found about 5:30 p.m. at the home of one of the boys.

She said two couples admitted to having sex with each other at the house, while the others denied engaging in the activity. Ross noted that no sexual offence charges will be laid against the four students who had sex as they are all underage and have admitted to being couples.

However, all 14 students will be hauled before the Family Court today, along with their parents, on charges of being in need of care and protection.

Children's Advocate Diahann Gordon Harrison has expressed disappointment at the incident and said a team from her office is also investigating the matter.