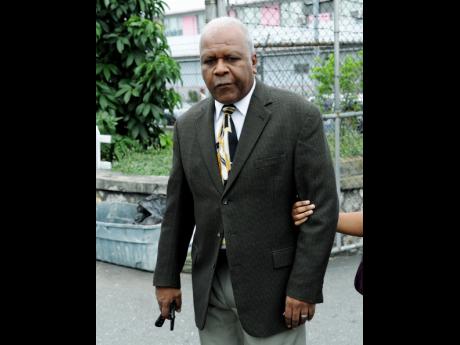 The Reverend Merrick 'Al' Miller has found guilty of a corruption charge arising from the 2010 capture of then fugitive Christopher Dudus Coke.
The verdict was handed down in the Kingston and St Andrew Parish Court a short while ago by Parish Judge Simone Wolfe-Reece.

It comes more than six years after Coke was captured in a sport utility vehicle that was being driven by Miller along Mandela Highway in St Catherine in 2010, ending a nationwide manhunt for the drug kingpin.

The popular pastor of Fellowship Tabernacle church showed no emotion as the verdict was announced.