Jamaica under hurricane watch as Matthew upgrades to Category 4 storm 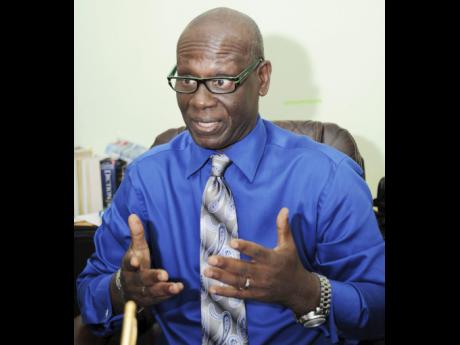 The rapidly growing Hurricane Matthew is now a powerful Category 4 storm and Jamaica is now officially under hurricane watch.

According to the National Hurricane Center in Miami, Matthew now has sustained winds of 140 mph and is located about 465 miles southeast of Kingston.

This comes mere after hours after Matthew was upgraded to a Category 3 system.

At 4 p.m. today, the storm was moving west-southwest at 9 mph.

Forecasters expect Matthew to get near to Jamaica by Sunday.

He said relief agencies have been ordered to find all 2,000 street people across the country and place them in shelters.

McKenzie said all shelters will open tomorrow as the Office of Disaster Preparedness and Emergency Management is already distributing essential supplies.

The Jamaica Urban Transit Company, he said, is also on standby to support evacuation.