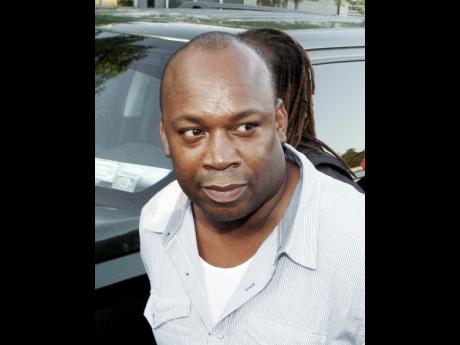 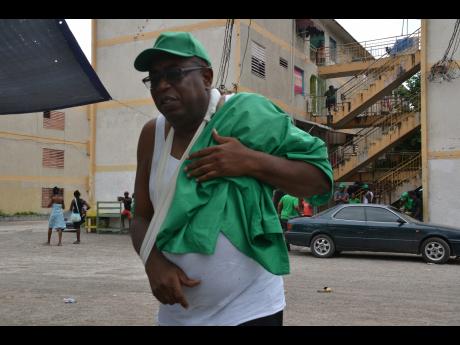 "A group of JLP supporters gathered right in front of the plaza. The police were there in the vicinity, as part of the escort covering the Nomination Day activities. They heard the explosion, saw men who also challenged them," Chambers said.

Camille 'Sandy' Coke, sister of 'Dudus', sustained a cut to her shoulder during the incident in which 'Titty Man' was shot yesterday. The police said she was cut by a broken glass.

Donovan Samuels, councillor for the Tivoli Gardens division, suffered a dislocated shoulder in the incident.

Dudus is serving 23 years in a US federal prison after he pleaded guilty to drug trafficking.

Michael Christopher Coke, otherwise called 'Titty Man', was on at least two occasions listed as a person of interest by the West Kingston police.

Factions in West Kingston have been fighting for control of the community since Dudus' forced departure.

Desmond McKenzie, the member of parliament for the constituency, said that the persons who did the shooting are known. He has threatened to release their names if the police fail to do so.

McKenzie said that the incident has "shattered any hope for peace that we have in the area".