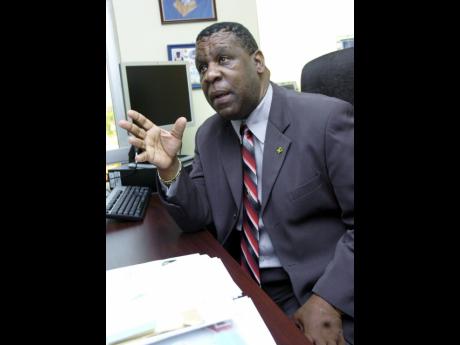 Despite efforts by the security forces to curtail crime and violence, the police say gang feuds currently occurring across the island are to be blamed for the high number of murders.

At a press conference a short while ago at the Office of the Commissioner of Police, it was revealed that gangsters across sections of Jamaica are the main cause the bloodletting.

Assistant Commissioner of Police Ealan Powell told reporters that, “Gang conflicts across the country have resulted in many deaths.”

According to the police, yesterday’s triple murder in the Thompson Pen area of Spanish Town is also gang related.