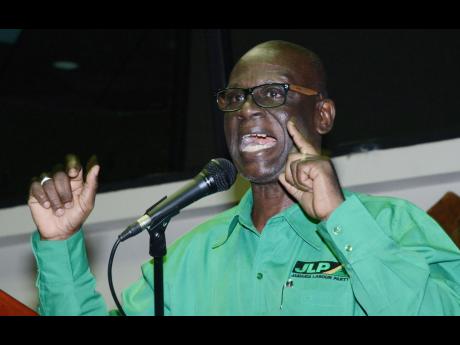 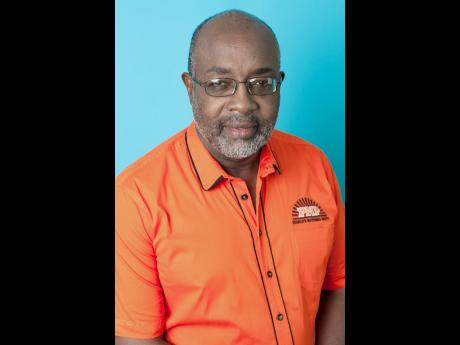 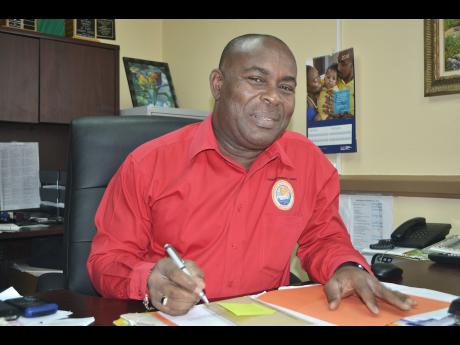 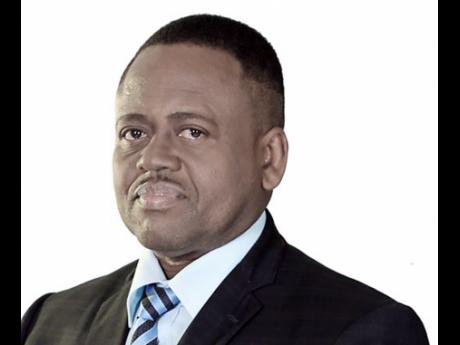 There has been a commitment from successive administrations to empower citizens to actively participate in the process of local governance.

This participation does not start and stop on election day. In fact, the political aspirants in Portmore have recognised this and will face the people tonight to discuss the extent to which the local authority has been delivering on its mandate.

Staring at 7 p.m., THE STAR and Jamaica News Network (JNN) will jointly stage a community forum in the municipality to discuss local governance matters.

The forum, to be aired live on television, will take place at the Portmore HEART Academy, and members of the public are invited to attend and participate.

Local Government Minister Desmond McKenzie said that community forums, like the one being held today, are good for democracy.

"I believe that based on the issues affecting the community and the residents of Portmore, such dialogue is important because I believe they would want to express, for example, how they feel about being tied to the St Catherine Municipal Corporation. I believe they want to have their own freedom to be able to do the things that they want to do, and I think forums like these are healthy," McKenzie said.

"It is something that I endorse and support fully," he added.

Blake told THE STAR that in addition to being able to identify with the persons who are offering themselves, the forum will present an opportunity for residents of Portmore to ask searching questions about the way in which the municipal corporation has been operated.

"The people will get an opportunity to ask questions about what have been done to deal with mosquito infestation, transportation as well as why it is taking so long for development plans to be approved," Blake said.

"It's an occasion for the residents to express their thoughts. It is useful going into an election to get the sentiments of the communities, with the intention to ensure that the persons who are elected respect those sentiments as best as possible, or at least let them influence the decisions that they [councillors] make," he said.