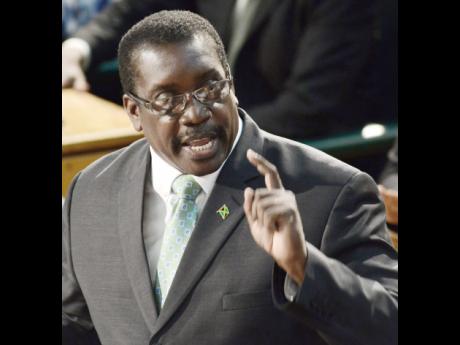 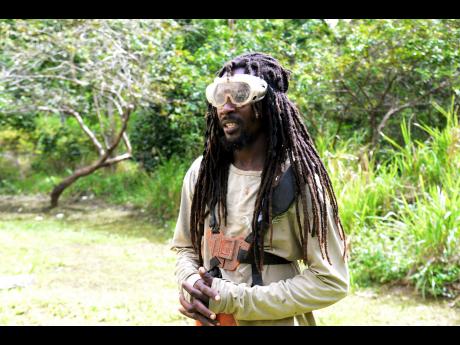 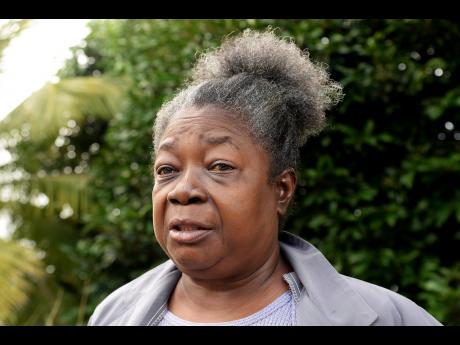 Minister of National Security Robert Montague has been facing the wrath of many, following his controversial 'obeah man uncle' statement on Tuesday. However, some of his constituents have come out in strong support of his utterances, saying the island's brazen criminals need someone to drive fear into them by whatever means necessary.

"The country really need fi get under control because criminals a pressure everybody. So, him [Montague] haffi go wherever he has to go to get the thing under control. It [obeah] can work, but a no that alone.

The whole nation have to come together as well," Jason Campbell, advised. The 36-year old gardener works in western St Mary, where Montague first became councillor for Carron Hall in 1990, and is now the member of parliament.

Montague had lawmen laughing their heads off at the Jamaican Conference Centre in downtown Kingston, when he issued a warning to criminals. "Unuh going run weh because we going to pursue unuh. This minister nuh fraid a unuh. My uncle is a obeah man," he said.

While some found the statements appalling, Herlene Henry, who works at a health facility in Carron Hall, said criminals have got too brazen in their efforts, thus, they need to be combated with equal force.

"The criminals want people fi fraid a dem, and that's why dem a get weh with so many things. Even though his [Montague's] statement might no sound good, given the circumstances we are in right now, I don't blame him at all," the 40-year-old woman said.

However, other constituents blasted the minister for what they called his irresponsible obeah statements.

"He should know better!," Althea Davidson, a 63-year-old resident, said. "Some people, when them reach up in society, enuh, them just talk anything come to them mouth, and they don't even think about it before they say it," she said,

A 57-year-old farmer from the district, who identified himself only as 'Big Youth', shared similar sentiments, saying he does not support any aspect of what he calls the 'obeah business'.

"Me nuh deal wid dem thing deh, a Jah me deal wid. Him [Montague] need fi look to God because a only dah way deh the crime can solve," he said.

Given that the practice of obeah, as well as consulting with obeah workers, has been illegal in Jamaica since 1898, David Harris, a 52-year-old resident, believes the statements uttered were irresponsible, regardless of whether it was said in jest.