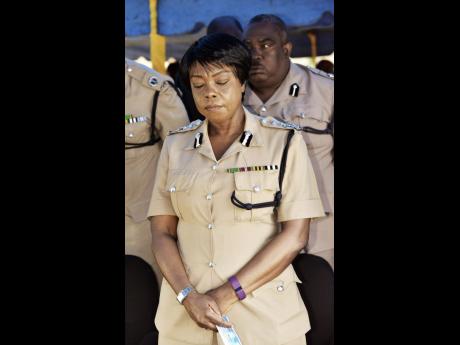 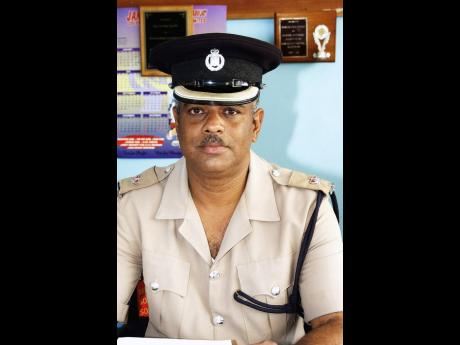 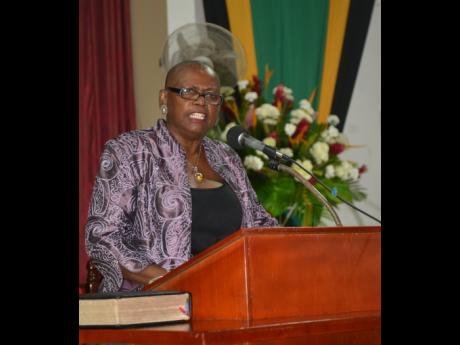 Women's rights activist Dr Glenda Simms said she believes gender played a part in Novelette Grant not being selected as the next commissioner of police.

"I don't care what they say. I think gender played a part in it," Simms told THE STAR. "I saw her as a capable woman and one who was fit for the job."

Simms said that it is time for Jamaica to start breaking the patriarchal barriers which diminish the role of women in the Jamaican society. "The values of patriarchy are alive and unwell," Simms said.

Grant was appointed to the position of acting commissioner of police after Carl Williams went on pre-retirement leave in January. However, yesterday, it was announced that 42-year veteran George Quallo would lead the Jamaica Constabulary Force (JCF) into its next tenure. Quallo's appointment will take effect on April 18.

Meanwhile, Simms' counterpart, Nadeen Spence, took a milder tone, instead, requesting some clarity as to why Grant was not selected.

"If she had been appointed, it would mean a lot for young girls in Jamaica. But I hope he (Quallo) will pay attention to crimes against women and children," she said.

Simms told THE STAR that she expressed her sympathy to Grant via a phone call moments after the announcement. "I told her that I was disappointed, but she was still upbeat. She is not a person who would let it get her down," Simms said

While acknowledging that Quallo's track record renders him capable of leading the JCF, Superintendent Stephanie Lindsay said that she wanted to see a woman rise to the highest rank of the force.

"From a female standpoint, and I am a female in the organisation, of course you would have loved for her to have broken that glass ceiling," Lindsay explained.