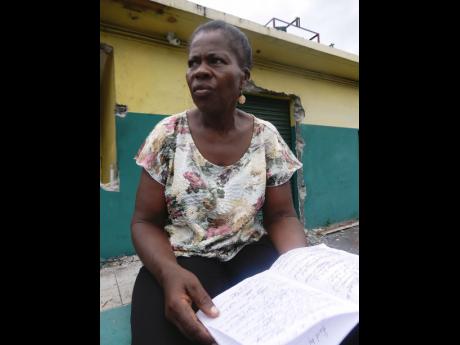 Una James with letters from her son Lee Boyd Malvo. 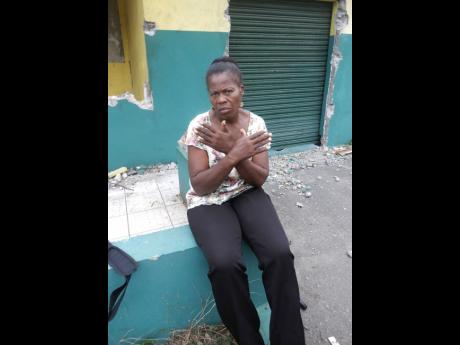 Una James says she clings to hope that life will get better for her. She says she is currently homeless. 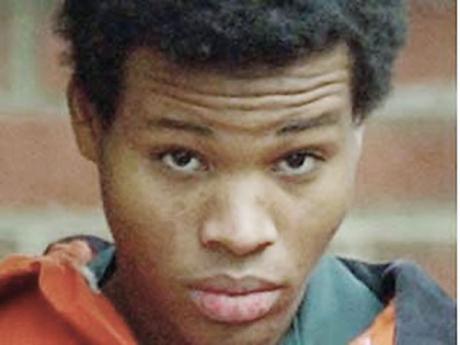 Convicted sniper Lee Boyd Malvo, in a letter he wrote to his mother Una James a couple of months ago, said he is studying to become a pastor.

"He just told me he is doing biblical courses to become a pastor," James told THE STAR yesterday. "I realised that once he goes back to his sense, he recognised that there is a God."

According to James, Malvo had rejected her efforts to bring him closer to God in previous letters.

"Earlier, he used to tell me don't tell him anything about God. He will find God for himself. So when I write to him, I never push it on him as I used to and lately now he is telling me that he is doing biblical courses," James said.

James has been sleeping on the streets in Kingston since she was told by the recycling company she has been working with that they no longer need her services.

She said Malvo, her only child, also quotes scriptures from The Bible in his letter telling her to cope with her current situations.

"He would share with me words of comfort from The Bible too and saying that God has been good. He changed his life, he realised where he went wrong and he is asking for forgiveness," James told THE STAR.

She said Malvo asked her not to repeat the events of the sniper attack in 2002 as he has moved on with his life.

Malvo, who was 17 when he was arrested for his role in the deadly attacks, along with John Allen Muhammad, embarked on a murder spree in the Washington metropolitan area over a three-week period in October 2002. He is serving a life sentence.

But James insists that Malvo's deeds have made her life here in Jamaica difficult.

"Sometimes I would write back[to him] in the letter and say that it is not easy as you think it is because I have been penalised hard here in Jamaica because of your actions," James said. "But him just say mi must try and handle it."

According to James, she came to Kingston last week to negotiate travelling allowance and to collect payment for the plastic she had gathered at a landfill site in St Elizabeth. But she was told that her services were no longer needed.

"I come into town and get the money so I don't have any money now and I don't know what to do," James said.