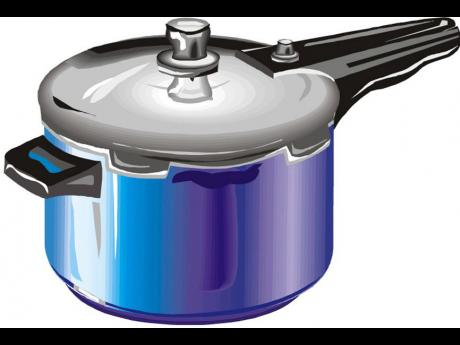 A Kingston mother was dragged before the Kingston and St Andrew Parish Court last Friday to answer to charges of assault after it is alleged that she beat her son in his head with a pressure cooker.

It is alleged that on September 6, while the complainant was getting ready for school, he and his older sister got into an argument.

During the argument, it is reported that the sister called him a dunce.

"I told her that she was the dunce because she was not successful on her CXC examinations," the complainant said.

Annoyed by the boy's rebuttal, it is alleged that the sister started a fight when Williams came into the room and used a pressure cooker to beat her son in the head.

She pleaded not guilty to the charge. The matter was sent for trial in the night court on October 30.