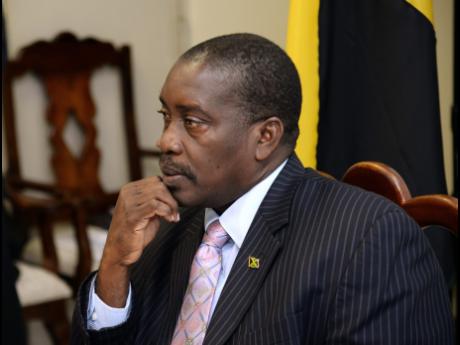 Minister of National Security Robert Montague has credited the use of geospatial data in improving the technological capabilities of the Jamaica Constabulary Force (JCF) as it seeks to predict and prevent criminal activity.

According to Montague, the geographic information system (GIS) 3D map software being used by the JCF in a range of platforms and applications has been significant in helping police to track criminal activity, plan operations, implement traffic and border control, and enable vehicle tracking.

"In planning operations, security personnel can ensure their own safety in how they position men and women on the front line. They use the map in treating with hotspots, and in making determinations about the number of persons and the distribution of the persons," he said.

This, along with a JCF Docs app, was developed by a team of JCF and Jamaica Defence Force officers. The app is a database of all the documents a police officer may need in the field, including the Use of Force guidelines.