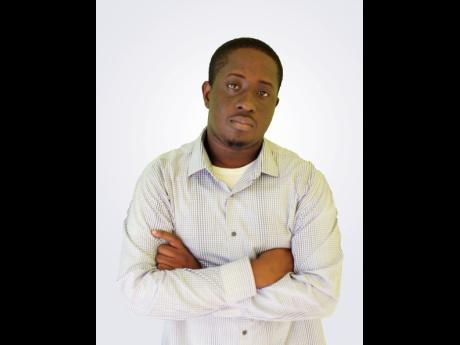 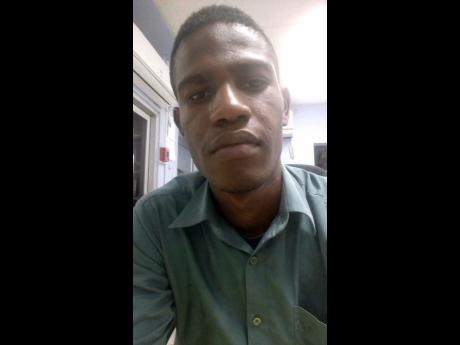 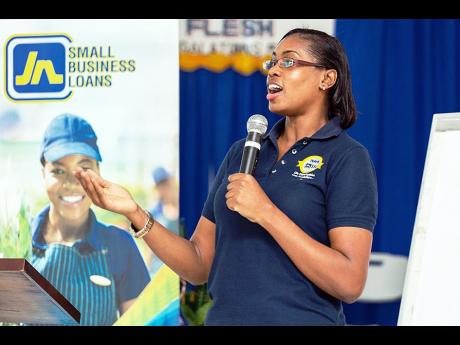 He said that the financial institutions are fixated on making a profit rather than helping a person start a business, which will reap more benefits for said institution later on.

"They just want to make a profit, not so much helping out," he said.

Williams said individuals or entities that sometimes offer to invest in businesses for share in said businesses or part ownership, but he said that as comforting as it may sound many entrepreneurs are not seeking a part owner.

He said they are seeking a loan to help them get to where they would like to be financially.

He told THE WEEKEND STAR that he conceptualised a digital marketing idea in 2012, called 21st Post Media, however due to financial constraints and the inability to get a loan, the business did not launch the way he wanted to.

When asked about the requirements of getting a loan, communications and chief services manager for JN Small Business Loans, Jacqueline Shaw-Nicholson, told THE WEEKEND STAR that a person needs to be 18 years or older, and must be able to provide evidence of their income.

However, she said that in the event that a person does not have an income, there are alternative methods of acquiring a loan such as proof of assets like a car, appliances (television, refrigerators, etc) and non-specialised tools. In some cases, the potential borrower can use a guarantor.

She added that persons who are granted loans have the opportunity to get a maximum of $15 million.

But like Williams, Micheal Deans, owner of Kheals Studios, has struggled to get a loan. He said that without any proof of income to ensure that the loan borrowed can be repaid, banks and other financial institutions will not approve his loan.

He, however, said that he is not giving up on this dream of being an entrepreneur. He said his business, which he started in 2014, is still going strong because of hard work.

"I create my designs and show them to people. If they like it, they would buy it," he said.

He added that the money he gets from these sales is what he pumps into the business, which is why he has been able to keep the business afloat.