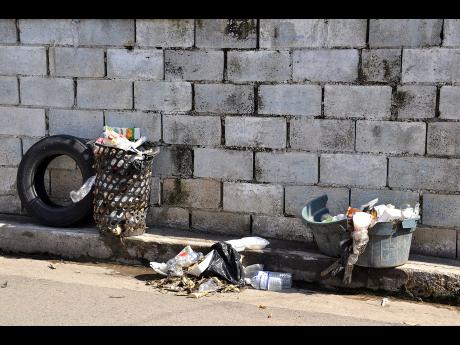 Kidd Lane residents say their garbage has not been collected in more than a month. 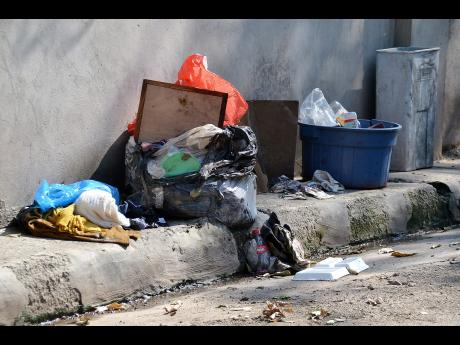 Kidd Lane residents want their garbage to be collected.
1
2

Residents of Kidd Lane off Waltham Park Road in St Andrew are complaining that their garbage is piling up.

One resident, who wanted to remain anonymous, said that their garbage has not been collected in the past month.

The community has seen a build up in the amount of garbage on the street. The residents say that they are not sure what they should do with the garbage, and they would like the National Solid Waste Management Authority (NSWMA) to do something about it.

"Di garbage a get bad now. All inna me yaad full a garbage. Dem need fi come and collect it," the community member said.

Another resident from Harvey Lane in the community agrees, but adds that the garbage collectors are fearful of going into the community.

"A long time dem nuh come, but dem a seh dem nuh wah lose dem life because of the violence weh a gwan now. Dem nuh come in a long time fi true, but dem nuh wah come because the place hot. Dem seh when tings cool down dem will come and pick dem up," the resident said.

However, Audley Gordon, executive director at NSWMA, said that this speculation is not true.

"This is a big lie. The entire Waltham Park area was cleaned on Sunday. We always have a Sunday cleaning, so what they are saying is a lie," he said.

Gordon told THE WEEKEND STAR that they are on time with collecting garbage.

"A month?! That is not true. As a matter of fact, we are not behind nowhere in the island right now. The garbage is collected on time," he said.