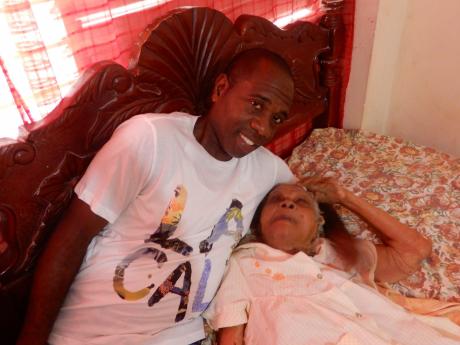 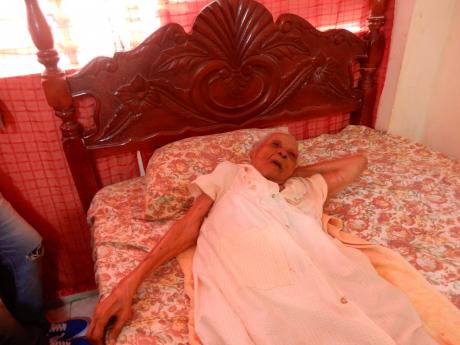 Member of Parliament for Western Kingston, Desmond McKenzie, is hoping that officials from the Guinness Book of World Records will visit his constituency in the near future to officially recognise Ida Troupe, who celebrated her 117th birthday on Christmas day as one of the oldest persons in the world.

“I think she might in the top two. We are quite sure of her age,” McKenzie told THE STAR.

In September, officials from the Guinness Book of World records presented Violet Moss- Brown with her oldest person in the world certificate.  Moss-Brown claimed the title on July 27. She died on September 15.

McKenzie, along with other members of the Tivoli Gardens community,  celebrated Troupe’s birthday on Christmas day with a party.

“She is among the first ten persons to have moved into Tivoli Gardens back in the 1963. There is a tradition with Miss Ida and her sons, especially Nicki Jones, who was one of the foundation of our football team. So the sporting fraternity came out as well,” McKenzie said.

When THE STAR  visited the community yesterday, Troupe’s grandson, Allan Jones, said that he is honoured to know that his grandmother is among the world’s oldest.

“The feeling is more than wonderful. Words can’t describe. She is a lady who is the breadbasket of the family. She is kind and she is straight forward. She is a mother, not just to us as family members, but in this section of the community called Top-10,” Jones said.

McKenzie corroborated Jones’s claim of Troupe being the a mother figure to members of the community. “When I was growing up [ in Tivoli] my mother and her were very good friends and she was like a mother to me also,” McKenzie remembered.

He said that Troupe was a fish vendor and her love of fish may have contributed to her longevity.

Nabi Tajima, 117, of Japan has taken over as the world’s oldest person making her 143 days older than Troupe.