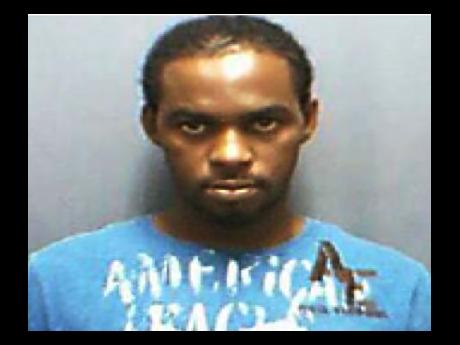 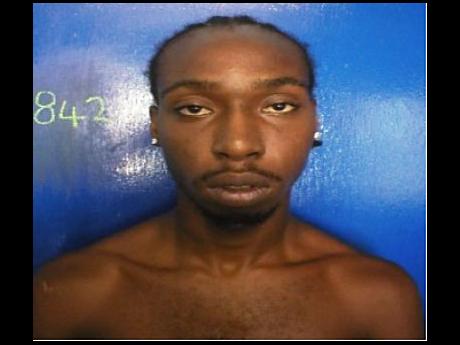 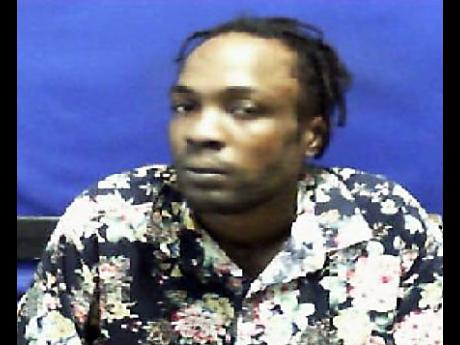 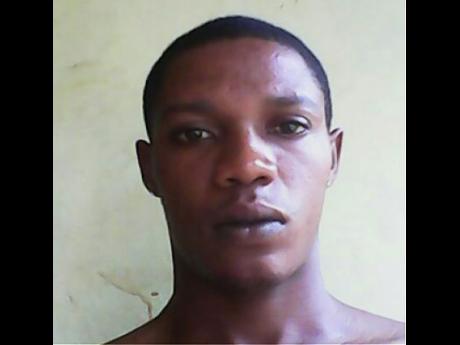 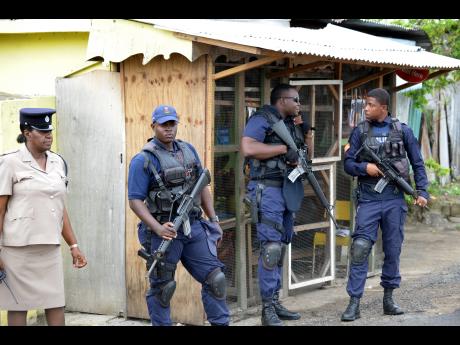 Members of the Jamaica Constabulary Force (JCF) at the entrance to Jones Avenue in Spanish Town, St Catherine yesterday. A curfew has been imposed in sections of Spanish Town in the St. Catherine. The curfew began on Thursday and will remain in effect until 6:00 p.m.today.
1
2
3
4
5

- Delano Wilmott, otherwise called 'Lane' or 'Prekeh Bwoy' of Mother Lane, Retrieve, St James, is wanted for the murder of Mark Williams in 2016.

- Arnold Gayle, otherwise called 'Guy', is wanted for the murder of Christopher Currie in 2016.

- Nico Samuels, otherwise called 'Bowza', is wanted for a triple murder in St. James in 2017.

- Christopher Boyd, otherwise called 'Plank', is wanted in connection with a double murder in St. James in 2017.

A man who was shot and killed by unknown assailants in Bernard Lodge Farm, Portmore, St Catherine, on Thursday has been identified.

He is Paul Morgan, otherwise called Christian, of Bernard Lodge and Riversdale in St Catherine.

Reports from the Portmore police are that at about 12:30 p.m., explosions were heard and the lawmen summoned.

On their arrival, the body of a male was seen lying in bushes. He was taken to hospital where he was pronounced dead.

NWC to get tough

The National Water Commission (NWC) will be placing increased focus on rural parishes as it intensifies activities to reduce non-revenue water (NRW) loss.

NRW refers to water that has been produced and is lost before it reaches the customer. This may be through leaks, theft, metering inaccuracies, or other means.

NWC president Mark Barnett said that Clarendon and St Elizabeth are two parishes with very high NRW, at 75 per cent to 80 per cent respectively.

Barnett that said NWC loses up to 70 per cent of the water it produces on a daily basis.

The Mico University College has introduced a new master's degree in mathematics.

Applications are being accepted for the programme which starts in September.

Finance Minister Audley Shaw says that no new taxes will be included in the budget for the next fiscal year.

He said revenue inflows have been doing "fairly well" this year, noting that the out-turn at the end of December 2017 was $13 billion ahead of projections.

"Happily, with this trajectory, it is not the Government's plan to introduce a new tax package in the new Budget that is coming," Shaw said.

Permanent Secretary in the Ministry of Justice Carol Palmer is urging healthcare professionals to be vigilant when administering care, as they are well-positioned to identify and assist victims of human trafficking.

She said that as front-line responders, they must learn about the risk factors and clinical signs of human trafficking.

Palmer, who is also chairman of the National Task Force Against Trafficking in Persons, said that it is important that professionals be non-judgemental and show empathy and respect at all times.

She further encouraged healthcare workers not to "shy away" from participating in any court proceedings that may arise due to their exposure to a possible victim.