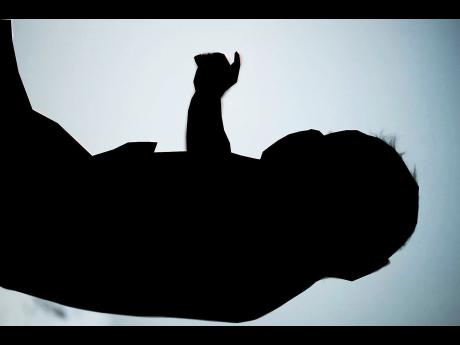 The police are asking the parents of a one-month-old baby who was abandoned in the bathroom of a fast-food restaurant last Saturday to come forward.

According to the police's Corporate Communications Unit (CCU), they are asking the parents or anyone who knows the parents to call the Old Harbour Police Station.

THE STAR understands that last Saturday, a customer found the one-month-old baby in the KFC bathroom in Old Harbour, St Catherine. The police were summoned, and the child was taken to get medical attention.

When THE STAR contacted CCU yesterday, they said that they were not in a position to disclose the location of the infant, but they noted that the child is in good health.