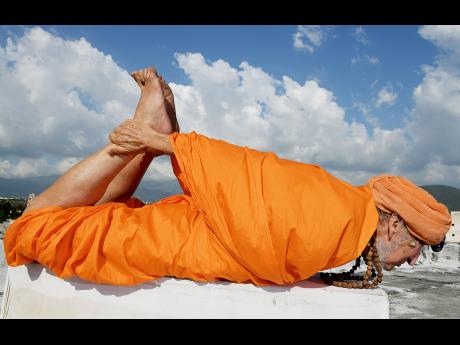 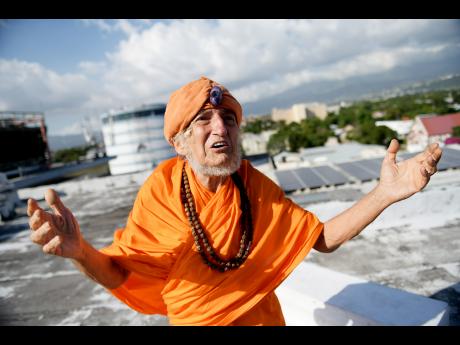 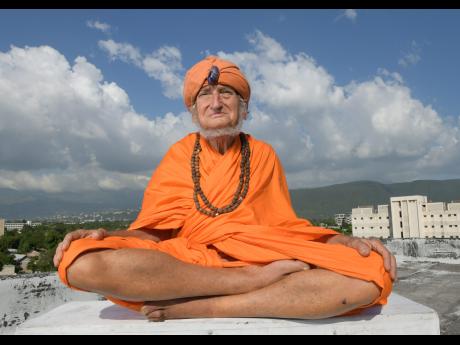 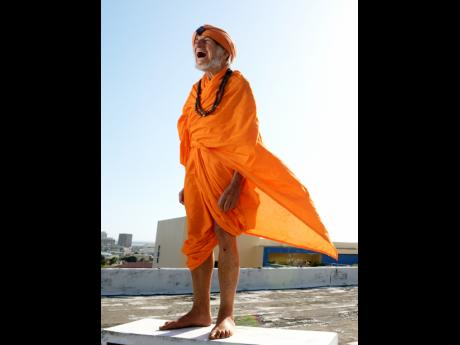 Mokshanand is said to have been healing persons from various illnesses.
1
2
3
4

Would you believe it if you were told that yoga can be used to cure cancer? Yogi Mokshanand is convinced this is the case. The Czech national who now lives in India, said he objected to medical treatment for his cancer, relied on yoga, and was cured.

"I had lung cancer in 1982, I was to go do operation but when I see the people after operation, I say this is not curing, this is destruction of body," the yogi said.

He told The STAR that he relied on the ancient Hindu practise for the cure and he was delivered. The yoga guru said he had been previously diagnosed with bronchitis in 1970, and through this ancient yoga, he was able to heal himself from that ailment.

"I am 76 and I am in condition like a young boy," Mokshanand boasted. He argued that medicines "only suppress diseases, men think that they are healthy but they no healthy, only for a time."

Mokshanand, who is now in Portland, Jamaica on a healing mission, told The STAR that he used yoga to cure persons with heart problems, high blood pressure and even infertility. He said that when he is approached by a person with an illness he prescribes different yoga exercises, which the person can do to rid themselves of their sickness.

Yoga is defined as a Hindu spiritual and ascetic discipline which including breath control, meditation, and the adoption of specific bodily postures that is practised for health and relaxation. Mokshanand said one of the tenants of this practise of yoga is the holding of one's breath.

He said that there have been only three persons in the history who have been able to accomplish the task of holding their breath for 24 hours. One of these persons, he said, was Jesus Christ.