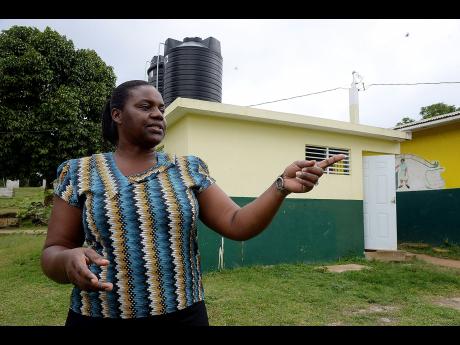 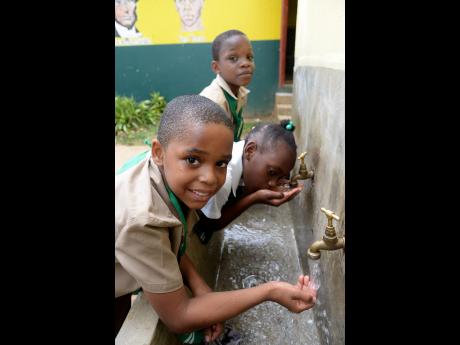 Teachers and students alike from the Eccleston Primary school in Macca Tree, St Catherine, are happy for the bathroom facilities that were built by the Jamaica Social Investment Fund about two years ago.

Patrine Headly-Tulloch, senior teacher for the school, told The STAR that children had to be taught how to care the new bathrooms.

"To be honest, when we got the new facility, the children did not react anyway, but some of them do not know how to care for it because they have pit latrines at home," she said.

Headly-Tulloch said that the new bathrooms were a necessity because parents were complaining about the pit latrines that the students once used.

"Some of the complaints were that they and their parents used the pit toilets so it is time to get a new one. Some parents, who have flush facilities at home, went into the latrine and were very displeased about the conditions because there were flies. So the principal at the time contacted Food For The Poor and we got a bathroom facility. But shortly after, we got on board with JSIF and they built this bathroom in 2015," she said.

Headly-Tulloch said she is happy with the steps that have been taken to give the 50-odd year-old school safer, more hygienic bathrooms.

The school located 16 miles outside of Spanish Town open their doors to roughly 86 students from various communities of Kitson Town, Browns Hall and as far as Redpound District.