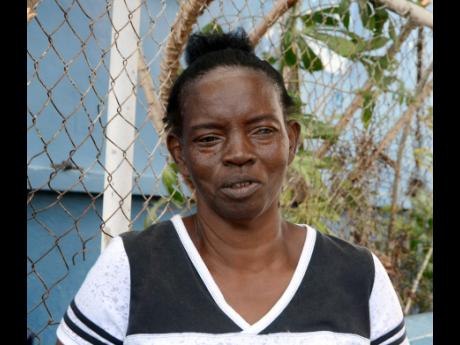 Audrey Williams remembers the relationship she had with her son. 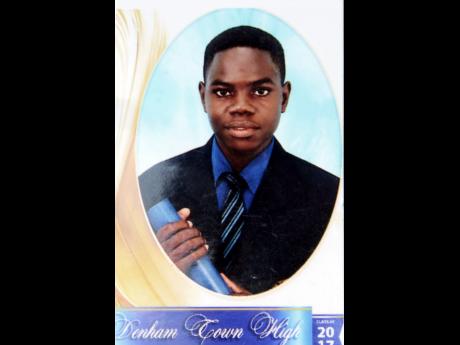 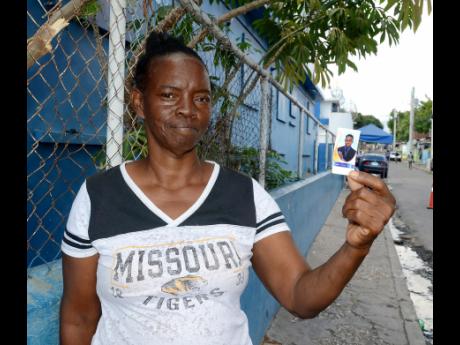 Audrey Williams shows a photo of her son. She said Bryan wanted to be a soldier.
1
2
3

Audrey Williams was at a loss for words when she heard that her son, Bryan Gooden, had drowned in Caymanas Bay on Valentine's Day.

She told THE STAR that her daughter was the one who told her the news but she did not believe her.

"My likkle daughter come and told me that Bryan dead and me never believe her. So me walk come down the street and dem seh 'Ms Audrey, you son drown and dead' and me start bawl. A bout two time me drop dung," she said.

She told THE STAR that the information she received about her son's death is that he went to Caymanas Bay with friends and went on a swing that hangs over the river.

"Him and some fren go pan a truck go a di river. Him go pan a swing-sang and drop off a it and lick him head and that was it," she said.

The Constabulary Communications Unit (CCU) of the Jamaica Constabulary Force said Bryan, also known as 'Tu', is suspected to have drowned.

The CCU reported that at about 1:30 p.m. on February 14, Bryan and his friends went swimming when he allegedly got into difficulty.

His friends alerted the police and a search was launched. One of the residents dived into the river and found his body.

Williams, 54, described her son as a fun-loving person. She said his teachers at the Denham Town High School spoke highly of him. She said the 18-year-old sixth form student wanted to join the Jamaica Defence Force.

Williams, who has eight other children, said that the relationship with her son was really good.

"Mi son is very nice. He is a nice likkle bwoy. Him teacha dem love him. Him always walk alone. Anytime yuh see him with company, a when him a play football," she said. "The teacha dem at his school always a talk about him."

The CCU said the investigation continues.