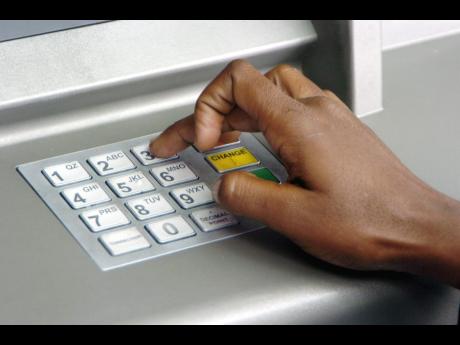 A man who broke the glass booth of an ATM after he was unable to get cash was ordered to pay $50,000 in restitution when he appeared in the Kingston and St Andrew Parish Court yesterday.

Hussary Williams was charged with malicious destruction of property. The court heard that Williams was seen by security personnel at an NCB machine repeatedly punching the machine and the glass.

"Me did ignorant because there was no money but me accidentally kick the glass. Me never realise it was so close to me, Your Honour," he said.

When Parish Judge Vaughn Smith asked if he had hit the ATM, he responded: "Honestly, I didn't hit the machine, Your Honour."