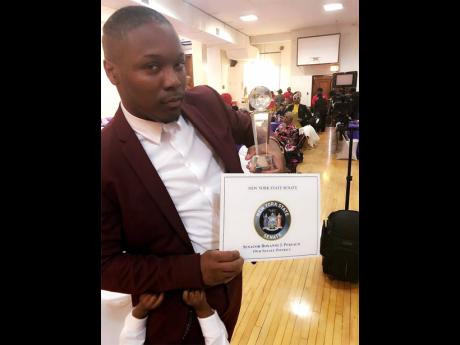 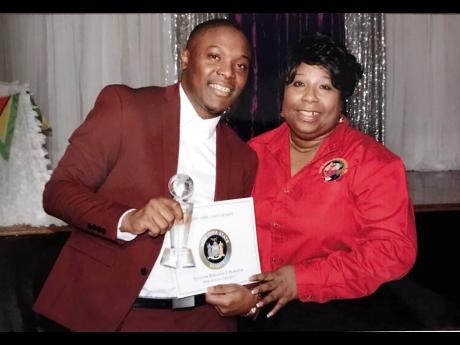 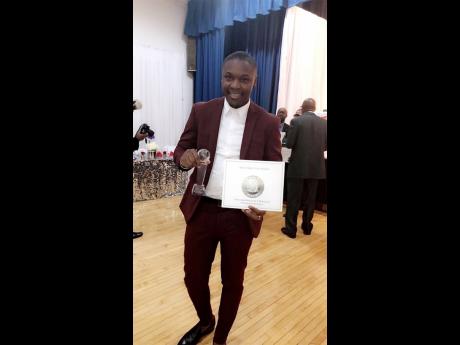 Daren Johnson remembers the days when he would turn up for classes at Aabuthnott Gallimore High School in St Ann without lunch money. He said that he would hope and pray that one of his teachers, Elaine Brown Taylor, was present to buy him lunch.

Johnson, who hails from Middle Buxton, St Ann, told THE STAR that he made it his priority to get good grades in school, because for him, education was the only way out of poverty.

"As a high-school student, I didn't think I was going to get the opportunity to attend college. I got accepted at UWI (the University of the West Indies) and Mico (University College), but my mother could not afford [the fees]. They [Moneague College] took my CSEC results and said the programme was full, but one of the ladies there told them that they can't deny me with the grades that I had," he said.

He passed nine CSEC subjects, eight of which were with distinction.

Things went well for Johnson while at Moneague College. After receiving a diploma in education, he went to the United States in 2013 to do further studies. However, shortly after he got there, he encountered financial problems. His dream of becoming a registered nurse suffered a major hit.

"I was so stressed out, I got 'mawga'. I got into the school and was supposed to start, but things did not work out financially, so I had to scrap that [plan]," he said.

He turned to Monroe College in New York. He had won a scholarship to the institution through Noranda Bauxite, a company that operated in St Ann. Johnson then started to read for a bachelor's degree in business management.

"I did not have all the funds to send myself to Monroe, but I worked as a certified nursing assistant to help me with what the scholarship did not cover. I was able to finish Monroe in 2015," he said.

NOT AN EASY ROAD

Johnson said that although the road before him was not an easy one, he was determined to make the best of what he had. He said that because of this hard work, he was able to graduate from Monroe College at the top of his class. He said that this experience also paved the way for him to get a scholarship to pursue his master's degree.

"I got accepted into Pace University, Long Island University, New York University, and a few others, but I decided to go to Pace since they were offering me a scholarship along with a graduate teaching and research position," he said.

At the age of 24, Johnson said that he has reached heights that he never thought were possible. He is now doing his PhD at the American College of Education, and he recently received an award from the New York State Senate Assembly and the United Bridge Builders Mission for education and community service.

"Getting this award confirmed to me that learning is not just a job for me, but it is an important part of my life. It is really an honour to be recognised for my work," he said.