Bike walks out of police station 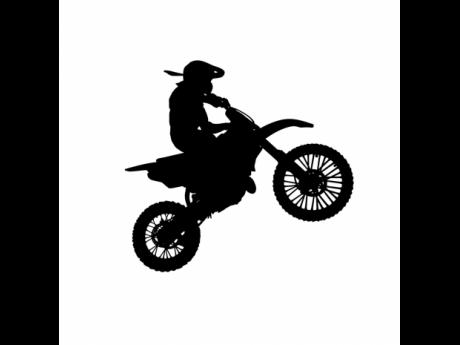 A bike that was reportedly seized from a man in the Corporate Area and taken to the  pound at the Constant Spring Police Station has mysteriously disappeared into thin air.

Andrew Dinnal told THE STAR that his blue 150CC Wassy motorbike was taken to the pound in February of last year and he has made numerous attempts to get it back, but he is unable to.

“When them take me bike, I went to them and they told me that I needed to carry in the papers for the bike. I did that and I have been getting the run around from them, so I went to the inspectorate and report it,” he said.

Dinnal said that the police who took the bike told him that he needed to see the import entry before he released the bike to him.

Dinnal said that after multiple enquires about his bike, one police officer told him to carry a van to pick up the motorbike the following day. He said that when he went to retrieve his bike it could not be found.

“Me and some police search the pound three different time and me bike wasn’t there,” he said.

When THE STAR contacted Superintendent Glenford Miller, who recently transferred to the Constant Spring police station, he said the he was not aware of the incident in question.

He said he is willing to discuss the matter with Dinnal.