Silent Hill living up to its name 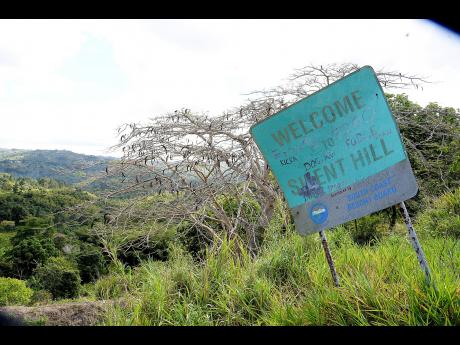 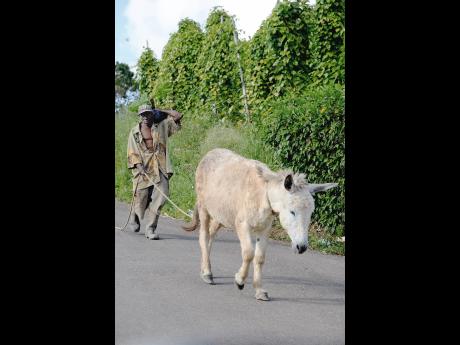 Shorty and his donkey make their way home in Silent Hill, Clarendon.
1
2

Silent Hill in Clarendon is living up to its name, according to some residents in the community.

Marlene McKenzie told THE STAR that she is happy that the community is so peaceful and crime-free.

"The community so peaceful, probably because of the name," she said, laughing.

"Bwoy, sometimes me go a me bed and not even remember seh the door nuh closed," she added.

These views were echoed by Ryan Bennett, who said the community is the "best place to live in Jamaica, cool in temperature and the community members are welcoming".

Another resident, Annmarie Campbell-Harriott, said that even though there are times when people in the community have arguments, people do not allow it to get physical.

"In a di whole 14 parish, we a the last part a Clarendon. Inna our area, it peaceful and quite. Me nah seh people nuh cuss and quarrel, but nobody nuh chop up nobody," she said.

"Nobody nah walk wid no machete a look for anybody to chop up. If a two people have a quarrel, when it done, it done," she added.

She said that the number one reason the community remains peaceful is because people mind their own business, and they are hardly on the road.

"Nobody nuh really stick round in the day. You probably see more people up a the square, but most farmers gone a ground," she said.

"People just work a dem farm, occupy dem time. Me have me likkle business yah so, and more while we haffi lock up early because everybody gone in a dem bed," she added.

Councillor for the Spaulding division, Trevor Gordon, was also in agreement with the residents. He said that apart from a few domestic disputes that occasionally happen, the community is crime-free, and he happy about that.