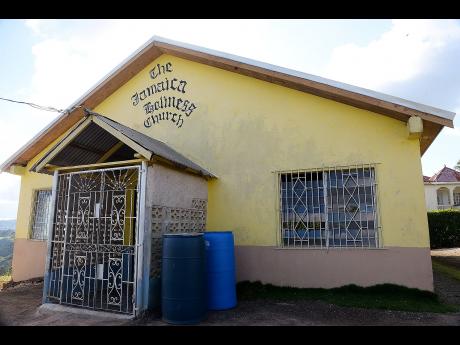 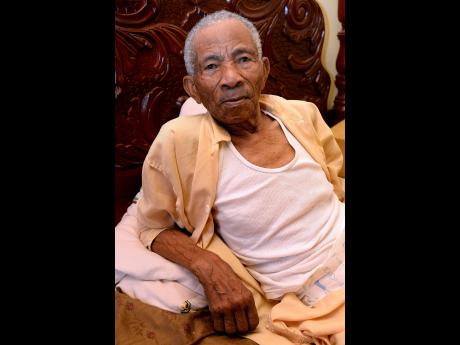 Daniel Powell wants to church to regain hold on society.
1
2

Daniel Powell, the former pastor of The Jamaica Holiness Church in Silent Hill, Clarendon, said that the church has lost its hold on society.

Powell, 94, who was a pastor for more than 40 years, said that the church needs to revisit the old roots in order to have a positive impact on society.

"One time church used to rule, but not anymore," he said.

"Since the worldly fashion and new system, things just fall down," he added.

He told THE STAR that there is too much friction in churches between pastors and members of the congregation, and this is one of the main reasons why they are not able to lead people in the right direction.

"The style of preaching is so different. Before, pastors preach the truth, but now they are preaching to satisfy others," he said.

Powell, who suffers from a prostate condition, is bedridden, but he said that he is happy that he has life.

"I can't do much walking, but I have to give God thanks for life," he said.

Powell's son, Paul, told THE STAR that he is his father's caregiver, and even though things are not easy, he makes the best out of what he has.

"Me haffi buy pampers and me haffi buy water because me can't give him the rainwater," he said.

While they are not financially stable, Paul said that he has to hustle to keep his father as comfortable as possible.

"Me not working right now because I have to be taking care of him, so I would really like the help," he said.

"My brother would come down from Westmoreland every now and then, but because none a we nuh inna a steady job, a nuh all the while him can afford to come down and stay wid daddy for me, or even send a money to help out," he said.